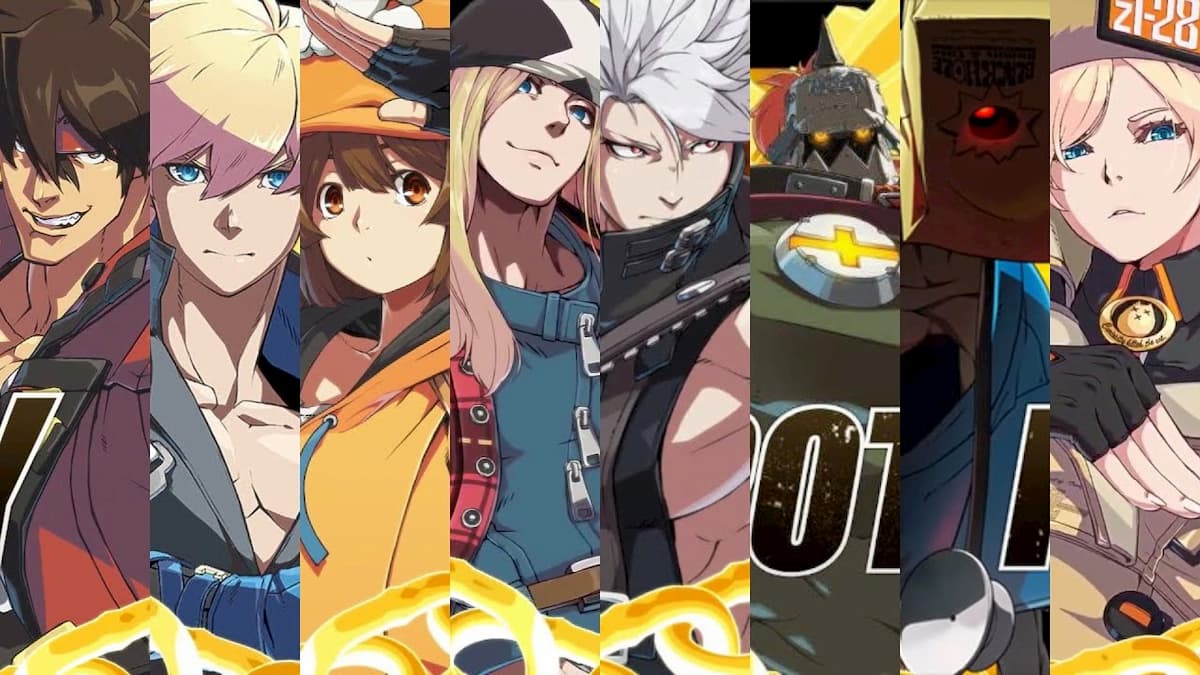 The Guilty Gear Strive open beta has been giving some players issues, with many people finding they are unable to access it. This has made it impossible to connect to the beta, and players are seeing an on-screen message that says, “Failed to download R-Code.”

The source of the issue is a pretty simple connection problem. Onloading servers for the game are unable to accept requests, hence the error message and the connection issues.

ArcSystemsWorks are aware of the issue, and are investigating the cause.

The issue has been intermittent for some players, but a permanent problem for others. While this indicates a potential issue on the player end, it is far more likely that the problem rests solely at the server-side, and players will simply need to wait until the developers can figure out what is going on.

Frankly, this kind of occurrence is exactly what betas are for, and it is much better to have issues like this crop up and, hopefully, be resolved, before the game’s official release on April 9.

While it is not nice to try to load into a game and experience issues like this, it is at least understandable as part of a beta. There has been no word yet on whether ArcSystemWorks plans to extend the beta to cover this effective downtime.