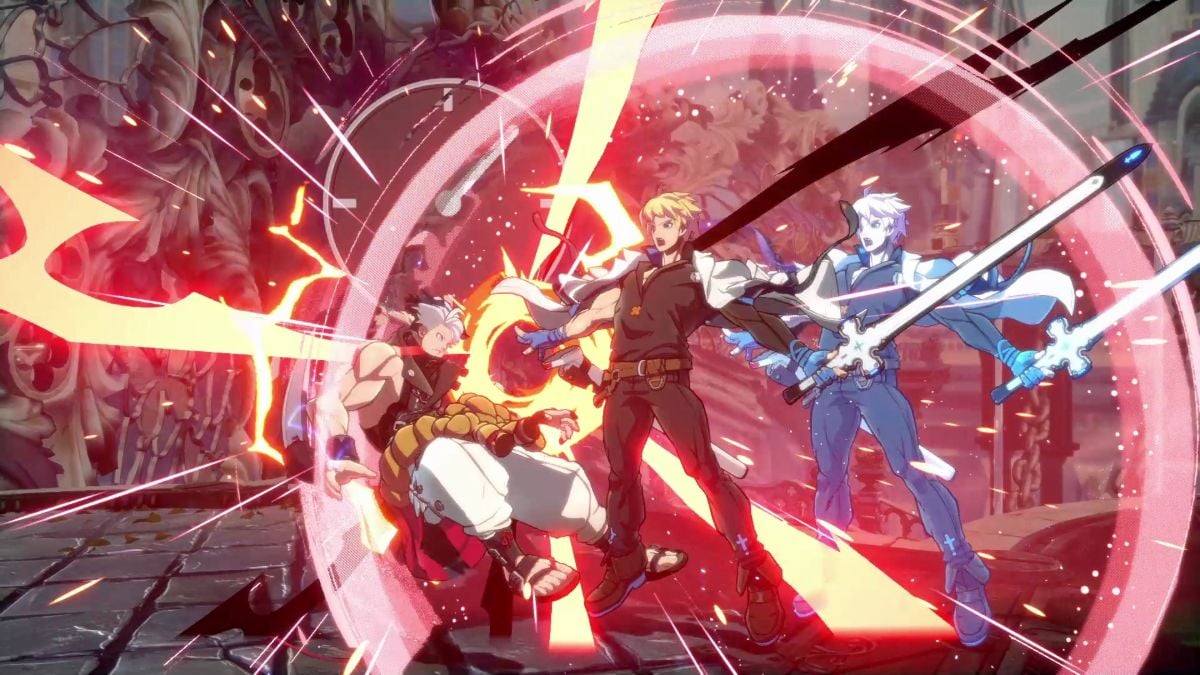 Guilty Gear Strive will be a tough ride for beginners of the game as many veterans online have already mastered the game’s combos and special moves. As you’re quivering in your chair right now, you should know that you have one trick up your sleeve: the burst. Here’s how to activate it and the best way to implement this move against your opponents.

What is a burst?

A burst is a move that repels players away from you during pivotal moments of a fight. It blows them back to the other side of the stage, giving you some time to breathe before they leap at you again. It’s especially effective when you’re cornered on the far left or right of the screen.

How to use the move

To implement a burst, you must press D (R1 or right bumper) and any other face button at the same time. The best way to input the move on PS4 and PS5 with a controller is R1 and X as that’s where your thumb rests. Otherwise, you want to make sure you choose a button that you can quickly press at a moment’s notice.

Best time to use it

Whenever you’re getting pummeled by a long combo that you can’t get out of, you should burst out of it and provide space between you and the opponent. You can then strategize a counter attack against the foe’s aggressive maneuvers.

Don’t use the burst with simple combos as it will take a long time to recharge; make them count. It doesn’t cause any damage, so it’s best to use it at a more opportune moment.