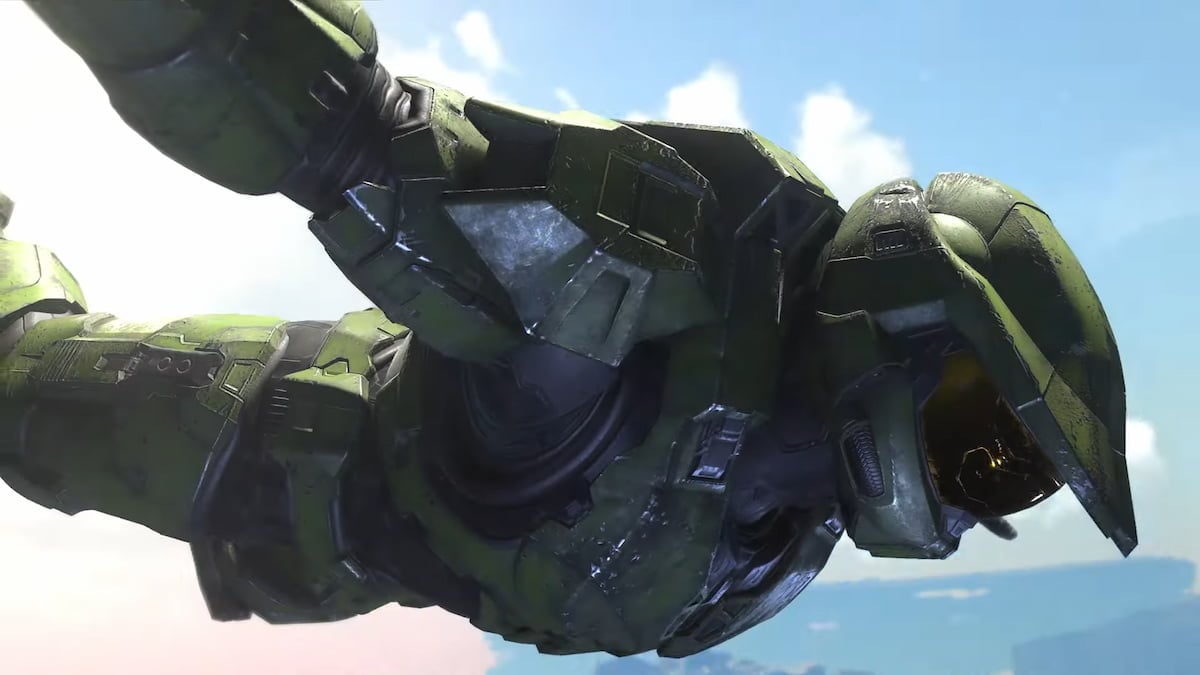 Halo Infinite developer 343 Industries designed the game to run on Xbox consoles old and new. Fans with the right hardware can have their choice on how they want to play the game using the Quality and Performance modes in the game’s settings. Here’s what both modes do and how to switch between them.

The Quality mode places the visual fidelity of the game at the forefront. Fans on Xbox Series X can expect a consistent 60 FPS while playing on this mode at 4K, while Xbox Series S players can expect the console to hit 30 FPS on average at 1080p. For fans that want the best graphics, this mode is a clear choice.

The Performance mode sacrifices some visual flourishes in order to achieve higher frame rates. On Xbox Series X, Halo Infinite runs at a pristine 120 FPS with this mode turned on. The Xbox Series S bumps up to 60 FPS at 1080p. The end result is the best choice for Spartans that want an experience with the smoothest animations and less input lag.

To switch between the modes, players will want to head over to the Video section of the Settings menu, where both options are available under Graphics Quality. The choice may be grayed out on Series X consoles already outputting at 4K. To fix that, players can turn off “enable 4K” in their system options and turn on the 120Hz refresh mode in the same place when their console is connected to a supported display.

Xbox One X players have the option to choose between the two modes as well. Results are comparable to the Series S, though fans can run the game at 4K with the performance mode turned on.

Older models like the Xbox One S and the original Xbox One are locked into a single visual mode that runs at 1080p resolution at around 30 frames per second. Fans looking for visuals on par with newer Xboxes will likely be disappointed, but it’s still playable and recognizable as Halo Infinite.

Halo Infinite’s engine uses dynamic scaling on every console the game supports, with the visuals scaling from moment to moment behind the scenes in order to get as close as possible to the frame rate target before the image reaches the player. The end result is a game that runs well enough to play on eight-year-old hardware, but performs at its best with consoles that can make both modes work as intended.