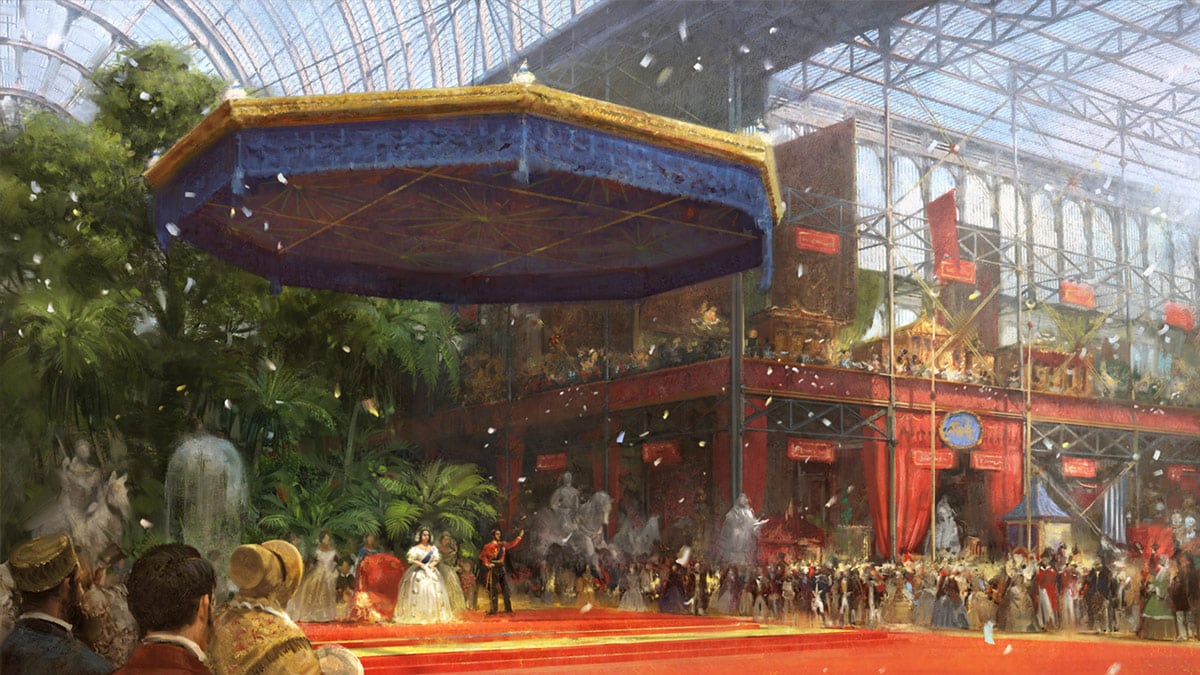 All Paradox Interactive fans have gotten used to most of the mechanics they use in their grand strategy games. Declaring war is usually a straightforward task that can be done by clicking a simple button. However, for Victoria 3, to bring the realism of that era, the devs decided to introduce a new mechanic for declaring war and getting territories, vassals, and even dominions. To understand the new war mechanics of Victoria 3, we will have to explain exactly how diplomatic plays work.

If you are not sure what diplomatic plays are, just think of them as long-winded war declarations that can end peacefully through negotiations. By using a diplomatic play, you declare your intent of conquering, vassalizing, humiliating, or even changing the regime of a country. To use diplomatic plays, you will first have to declare interest in certain provinces. The number of declared interests that you can have is solely based on your power rank.

Select the diplomatic play you prefer while keeping an eye out for infamy, and then confirm the start of the play. You will now see a sign has appeared on the map in the region you have started this diplomatic play. You can select that to see the stage that you are in. There are three stages for diplomatic plays:

During the Opening Moves, the target (which in this case is the opposing AI or player) has a chance of setting the primary war goal. They can also add additional war goals through Maneuvers (a special resource unique to diplomatic plays).

In the next phase of the diplomatic play, Diplomatic Maneuvers, both sides will have to convince other countries to join either side of the conflict and also add war goals, escalating the diplomatic incident.

Related: All Trade Goods and their categories in Victoria 3

The final stage of Victoria 3’s diplomatic play is the Countdown to War. This is when both sides prepare for war. The inevitable war can be avoided if either side backs down from play. They both can do this at any time during the conflict. All that will be gained from backing down is the primary war goal. Otherwise, war is the last option.