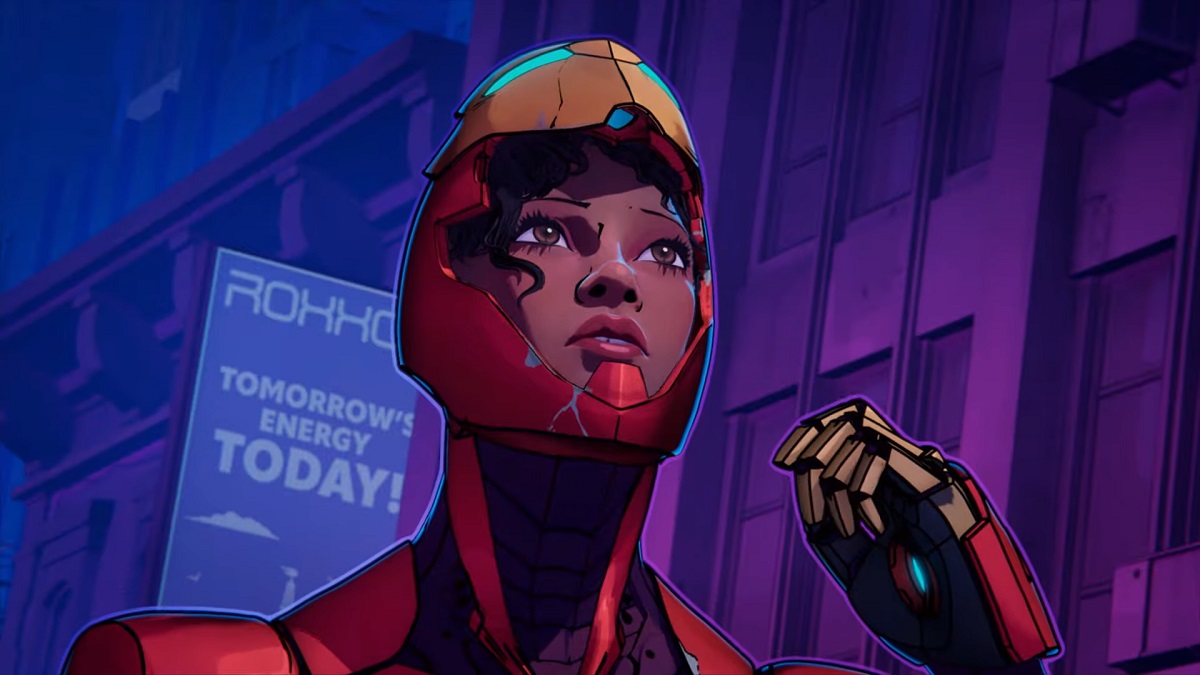 There are multiple unique abilities and cards you can use in Marvel Snap. One that you might see on several cards includes the keyword “Destroy.” Destroying a card is extremely important, but it might also happen to your characters on your side of the playing field. Here’s what you need to know about how destroy abilities work in Marvel Snap.

What does destroy do in Marvel Snap?

The “destroy” ability allows another card to get rid of another. When a card is destroyed, it goes straight to the discard pile of the respective character’s deck. How a character uses the destroy ability will vary. For example, Carnage will destroy ally cards at its current location, absorbing their power to become stronger. Venom does the same thing — only that the destroyed cards’ power goes to it as opposed to Carnage’s ability giving it two power per card destroyed.

Related: How do ongoing abilities work in Marvel Snap? Answered

Some cards might destroy an opponent’s card. For example, if you use the Shang Chi card and place it down at a location, any enemy card that exceeds more than nine power will be destroyed, making it a good card to use during the final turns or if you know an opponent is going to use a powerful card at a specific location. Shang Chi does not destroy ally cards, only enemies.

Any card that goes into the discard pile will not be usable for the rest of the match. However, if you have the Hela card, you can bring any card in your discard pile and use it during the game.

The destroy keyword is relatively common. It’s essential to read through the card’s abilities, make sure you know how it works, and double-check it doesn’t involve your cards too often. There is a handful of abilities and cards that cannot be destroyed.