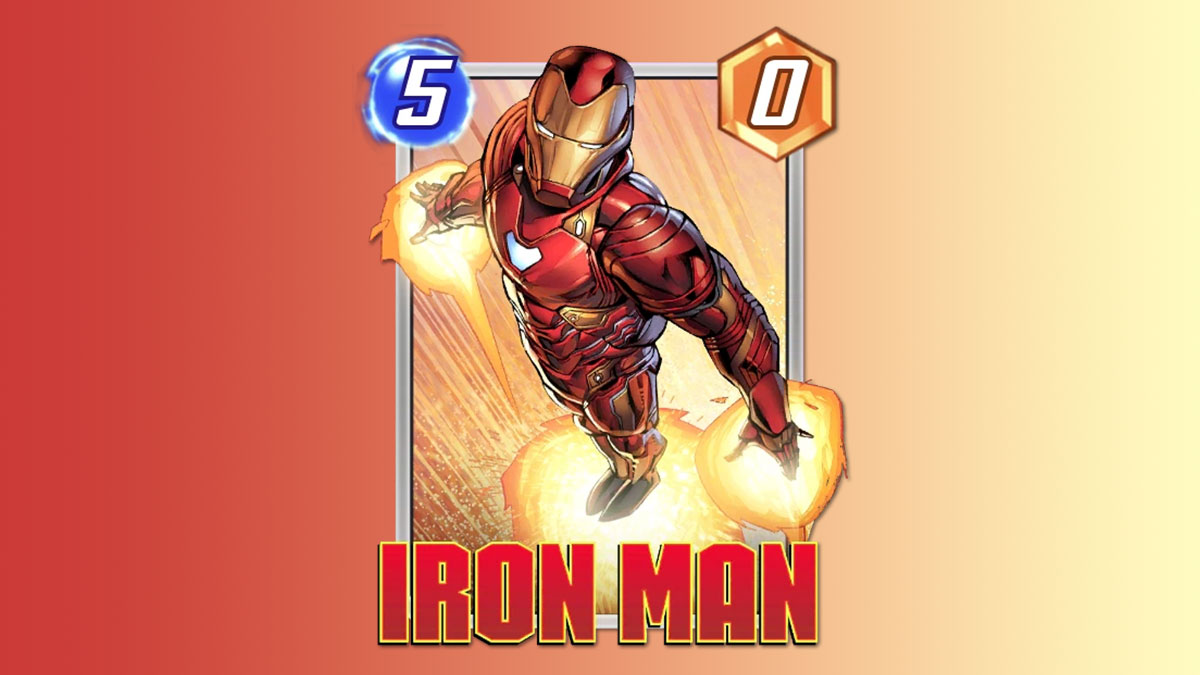 The goal of every Marvel Snap match is to control two of the three base locations by having a higher power level there. It’s not as simple as playing cards with bigger numbers, though: many cards in Marvel Snap have special abilities that can completely turn the tide of battle. One category, known as ongoing abilities, runs throughout the entire course of the match once the card is played. Let’s break down exactly what that means.

Related: How are ties resolved in Marvel Snap? Tiebreakers, explained

What is an ongoing ability in Marvel Snap?

As stated, ongoing abilities are active from the time the card is placed through the end of the match (barring any sort of loss of the card, of course). Using Iron Man as an example, you can see in the screenshot below how his ability doubles the power score for a given location. Because this is an ongoing effect, the doubling continues throughout the game. When a fourth card is placed at the central location, its power contribution will also be twice as high.

Sometimes it’s best to play a card with an ongoing effect as soon as possible. Blue Marvel, for example, raises all your cards’ power levels by one every turn. The sooner you can get it out, the better overall bonus you’ll have by the end of the game. Other examples include the Onslaught card, which doubles other ongoing effects — that’s led to a particularly high-scoring strategy via the Bar Sinister location.

What other abilities are in Marvel Snap?

Ongoing abilities are just one category in Marvel Snap. The card game also include on-reveal abilities that activate once when the card is flipped, destroy abilities that can erase cards from the board, and special cases like Nightcrawler, who can move locations once per game. See our beginner’s guide for tips on how to make the most of these varying powers.