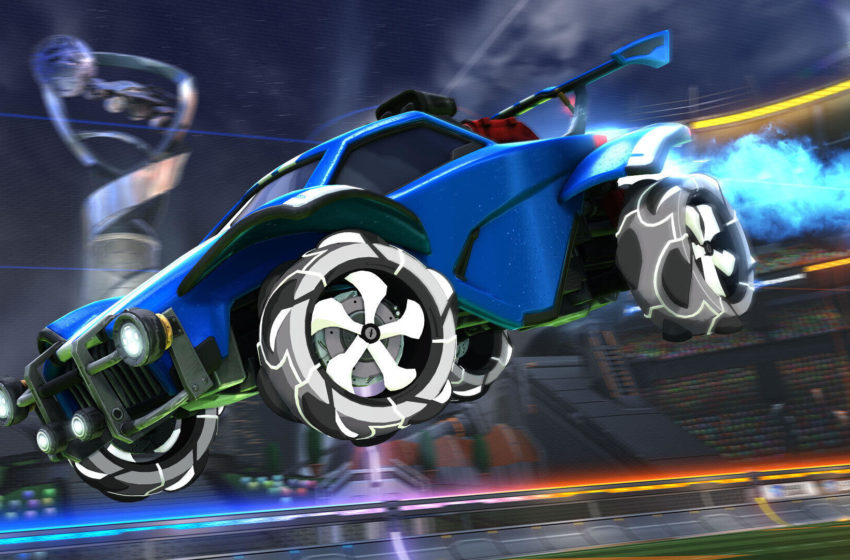 Rocket League is undergoing a series of changes after its acquisition by Epic Games last year. Soon after the acquisition, the game ditched loot boxes for blueprints, and just a few months ago, it was announced that the game will be becoming free-to-play later this summer. Just before the game becomes free-to-play, the developers are adding cross-platform progression in Rocket League.

While this might be a welcome move, it should be noted that this doesn’t mean platform-exclusive content will carry over across platforms. Moreover, trading will be platform-restricted, so PS4 players will only be able to trade with PS4 players and likewise for other platforms. This is done to prevent frauds.

Rocket League is still a niche eSports title, and the move to make the game free-to-play can turn out to be a big thing for the game. With the changes, the game has in the roadmap, and the support from Epic Games, it should do well in the near future.