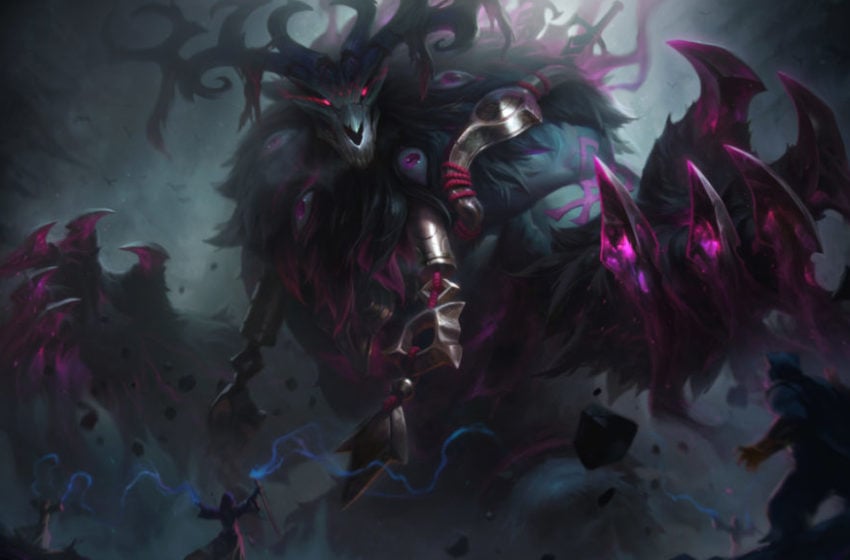 Long term fans of Volibear, and people who fear what happens when the massive beast gets his paws on them, will have been getting to grips with the champions rework in League of Legends. After a little misunderstanding between Riot and players of the game around how Volibear would look, Riot is trying to make up for their part in the confusion by offering free skin.

A short story called Silence for the Damned set players up with a very different image of how Volibear would appear in the game, so Riot decided to make the skin that people had been imaging him as. This is more than likely the only time that such a free skin will be handed out by riot for a champion update.

While updates for champions always leads to their existing skins being reworked and brought up to the game’s current standards, free skins like this have never been done, so grab it while you can.

There are two ways to get your hands on this great looking skin. Anybody who owned Volibear before patch 10.11 will get the skin for free. If you don’t own Volibear yet, you have until the arrival of patch 10.12 to buy him, and if you do, you will also get the free skin. Skins will start going out on May 28, 1:00 PM PDT and will be distributed until June 10, 1:00 PM PDT.

That is a pretty broad window, so don’t freak out if you don’t get your skin straight away. After the giveaway is finished, Thousand-Pierced Bear skin will cost 975 Riot Points, League of Legends premium currency.

At the moment, we are unsure of patch 10.12, so make sure you grab Volibear while you can. Volibear currently costs 4800 Blue Essence in the in-game shop. You can earn Blue Essence just by playing the game, so even if you are a new player, you should have time to get your hands on him and his sweet new skin.