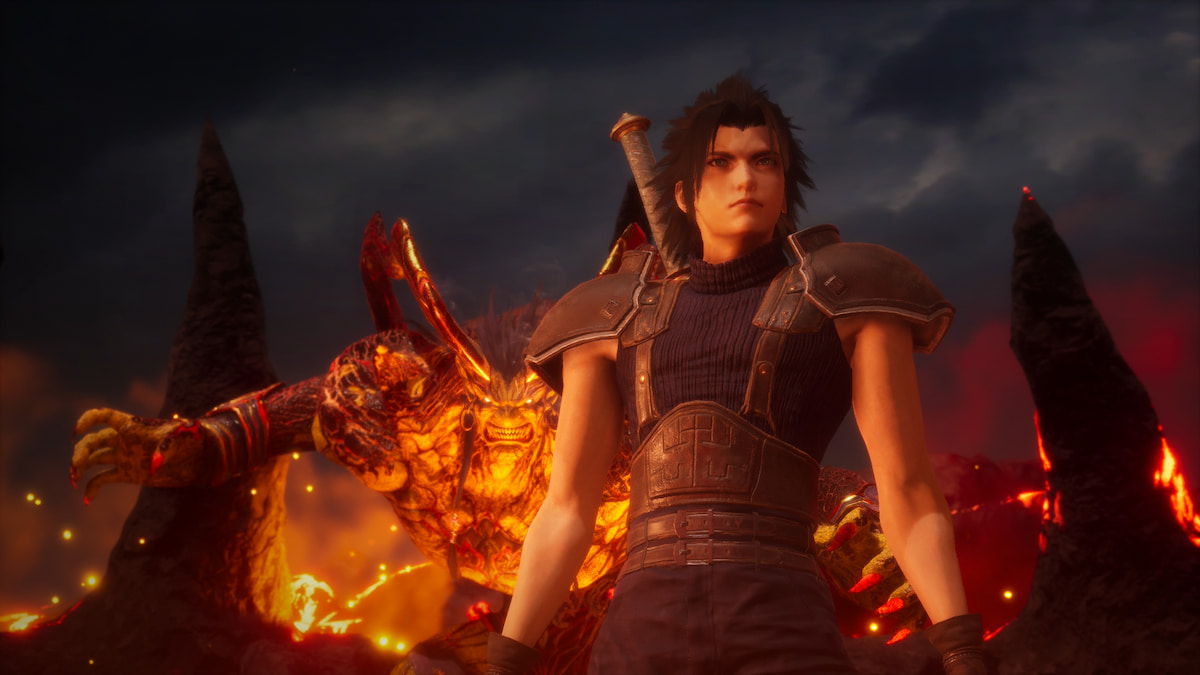 Crisis Core Reunion is a reimagined take on the spinoff prequel to Final Fantasy VII, and it features many of the same characters and locations. The original Crisis Core was a different style of game entirely, ditching turn-based JRPG mechanics for a streamlined, solo action RPG affair. Crisis Core was a decent length for a portable game at the time but took considerably less time to beat compared to the average mainline Final Fantasy title. Reunion is a faithful remaster, so the length is roughly the same as the PSP original. This guide will explain how long Crisis Core: Final Fantasy VII Reunion takes to beat.

Crisis Core: Final Fantasy VII Reunion takes around 15 hours to complete on average, with our playthrough clocking in approximately 24 hours. We played on Hard and completed every side mission the game had to offer. Crisis Core Reunion allows players to play on Hard from the beginning of the game, and it does feature a New Game Plus that allows you to carry over your skills and gear. This will shorten the gameplay length considerably.

Chapter seven is the point of no return, so take the time to complete any missions you have to complete in Midgar. Once you begin chapter eight, the story is on a freight train until you reach its conclusion.