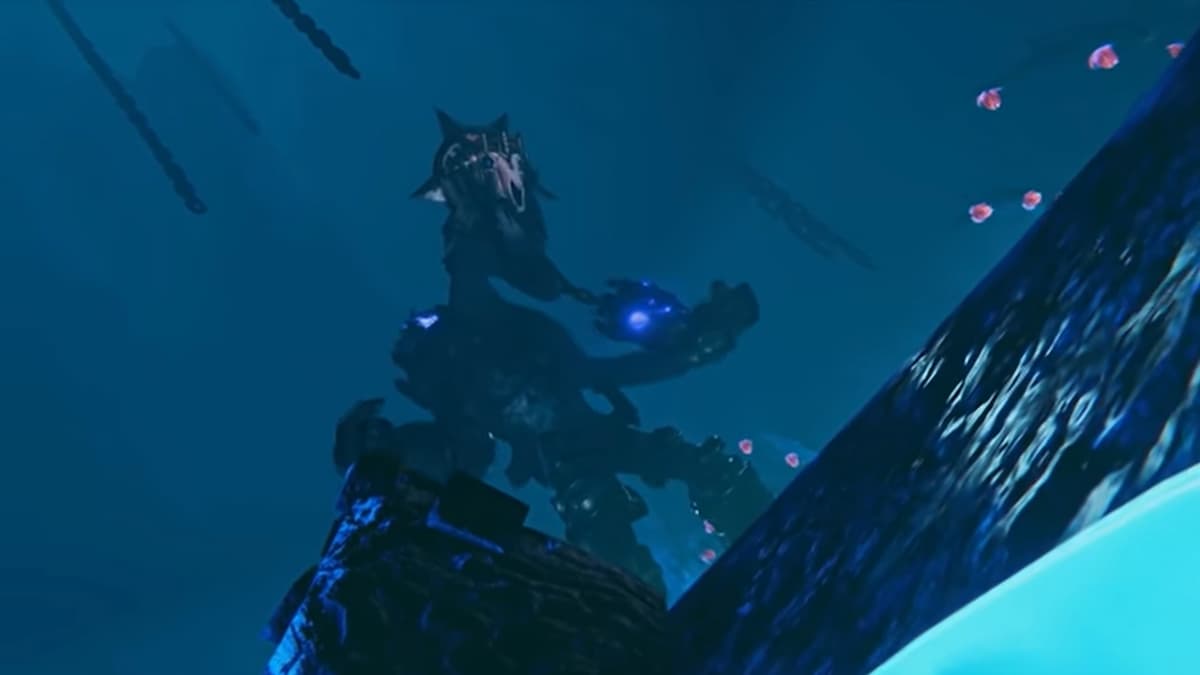 Survival is the name of the game in Praey for the Gods, and it is a tough task. The elements can be harsher and more unforgiving than the giant behemoths known as Gods that are scattered around the region, but there is still so much to do.

After coming out of Early Access, players can dive into the full game. But how long will it take to complete this Praey for the Gods? The answer, like most survival games, will depend on a combination of skill, luck, and how much you want to risk to find every collectible in the game.

For players who just want to tackle the main story, the game will likely take around 10 hours. The weather can cause delays, as can trying to find your way around the frozen environment, so there is some leeway there.

Players who want to do the main story as well as collect all the golden totems and other collectibles in the game can expect it to take closer to 18 hours to complete. There is a surprisingly large number of things to do and collect in the game, so it can be a more time-consuming venture than it might look on the surface. As always, this will depend on your skill and a bit of luck, so expect to come in a bit below and a bit above these figures.