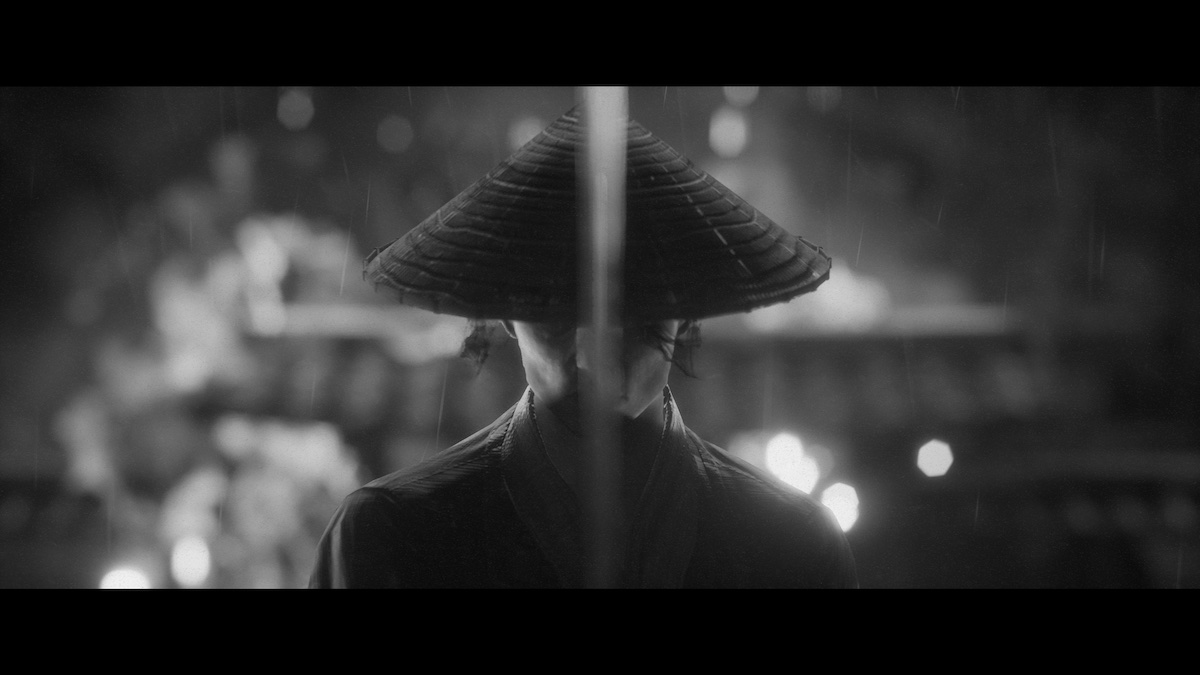 Trek to Yomi is an indie, side scrolling action game. While that description probably painted an imagine of a pixel art, Metroidvania game, it is actually a beautiful, black-and-white love letter to Samurai films of the 1950s and 1960s. Trek to Yomi follows samurai Hiroki as he must hurry to save his village from blood thirsty invaders. The game is stylized like those old films, using camera angles and setups that are static, making you feel like someone peeking in on the action. The game is split up into multiple chapters, but the overall runtime isn’t too terribly long. Here is how long it takes to beat Trek to Yomi.

How long does it take to beat Trek to Yomi?

It takes roughly six hours to complete Trek to Yomi. Howlongtobeat.com currently has Trek to Yomi listed as five hours for story completion and six hours for story with some extras. For our review of Trek to Yomi, it took us about six hours, which included a decent amount of exploring the optional side paths. The game has four difficultly options, which could impact the length. Kabuki is focused on story and will likely take under six hours to complete. Bushido and Ronin are harder, with more emphasis on combat, extending the playtime. There is an unlockable fourth difficulty, Kensei, which is a one-hit death mode, which will likely be much longer. Players looking to unlock all of Trek to Yomi’s achievements and trophies will have a much longer playtime, as it will take a minimum of three playthroughs to unlock all of them.