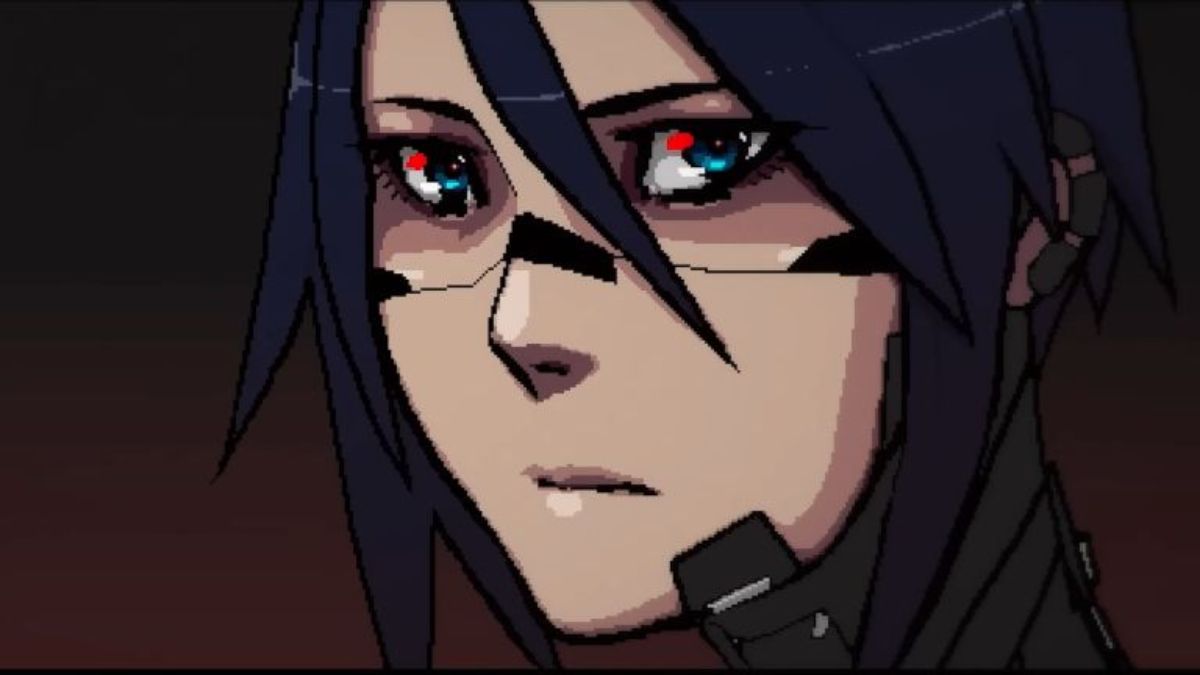 Signalis is a throwback to old-school horror games like classic Resident Evil and Silent Hill. The game blends pixelated artwork with 3D models that pay homage to the horror titles on the original PlayStation. The title could be too intense for some people, meaning you may want to see how long it would take to beat it before you try it. Signalis is a frightening experience, so it’s nice to know if you’re gonna suffer for only a couple of hours. Is Signalis the perfect game for Halloween, or will you need more time?

How long is Signalis?

Signalis will take you ten hours to complete, give or take one or two hours. If you’re very fast and know what to do, you can reduce the playtime for the title by half. Signalis is an indie game developed by the two-person studio Rose Engine and published by Humble Games. The title is sci-fi horror, taking place in a desolate world where horrifying creatures are wandering around.

You play as a robotic being known as a Replika called Elster, who is all alone in the ruins of the world. Elster is looking for any missing crew members and rediscovering her lost dreams. The planet she is stranded on is an abandoned reduction facility, filled with a lot of machinery and tools scattered around. The story features several puzzles to solve and is described as having a melancholic mystery that blurs the lines between reality and dreams.

Signalis is receiving acclaim as a welcome return of old fashion horror, with many critics praising the game for its unique aesthetic and grim atmosphere. The game launched digitally for the Nintendo Switch, Xbox One, PlayStation 4, and PC on October 27. The title is also available on the Xbox Game Pass. A physical copy of the game on Switch and PS4 will release worldwide on February 21, 2023.