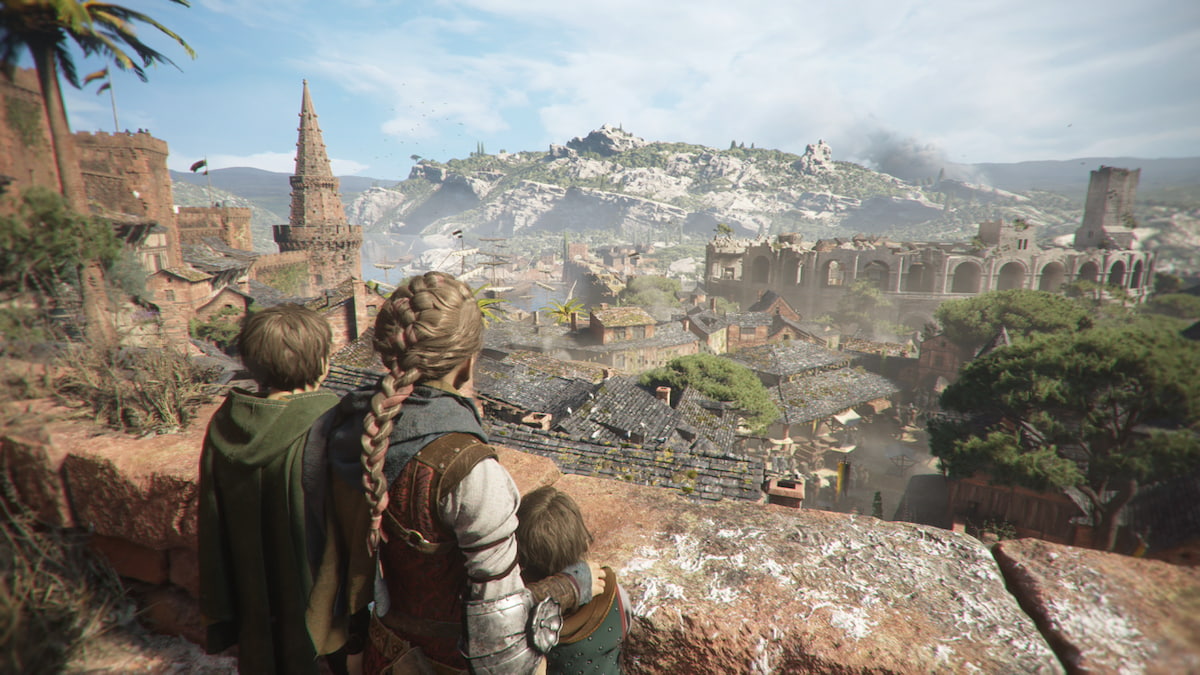 A Plague Tale: Requiem consists of several sections that comprise a chapter. The original game was linear, composed of 17 chapters, although the length of those chapters would vary greatly. Some chapters were as short as ten minutes, and others as long as an hour to play through. A Plague Tale Requiem is longer than its predecessor, but it doesn’t necessarily have more chapters. This guide will explain how many Chapters are in A Plague Tale: Requiem.

All chapters in A Plague Tale: Requiem

A Plague Tale: Requiem contains sixteen chapters for players to complete before they hit the end credits. Each chapter consists of a varying amount of named sections. Each chapter includes a handful of collectibles to acquire, notably Souvenirs and Hugo’s Herbarium Flowers. These are all the chapters and their names in A Plague Tale: Requiem. Some of the chapter names may include light spoilers.

Once you complete a chapter, you can choose to replay the entire chapter or a particular section of one to hunt down any collectibles you may have missed. This will overwrite your current checkpoint, so this is a feature that is best used once you finish the game and want to grab anything you’ve missed.

Each chapter ranges from half an hour to an hour, with the game’s overall length coming in at approximately 20 hours. This will no doubt shift based on your playstyle and difficulty selection.