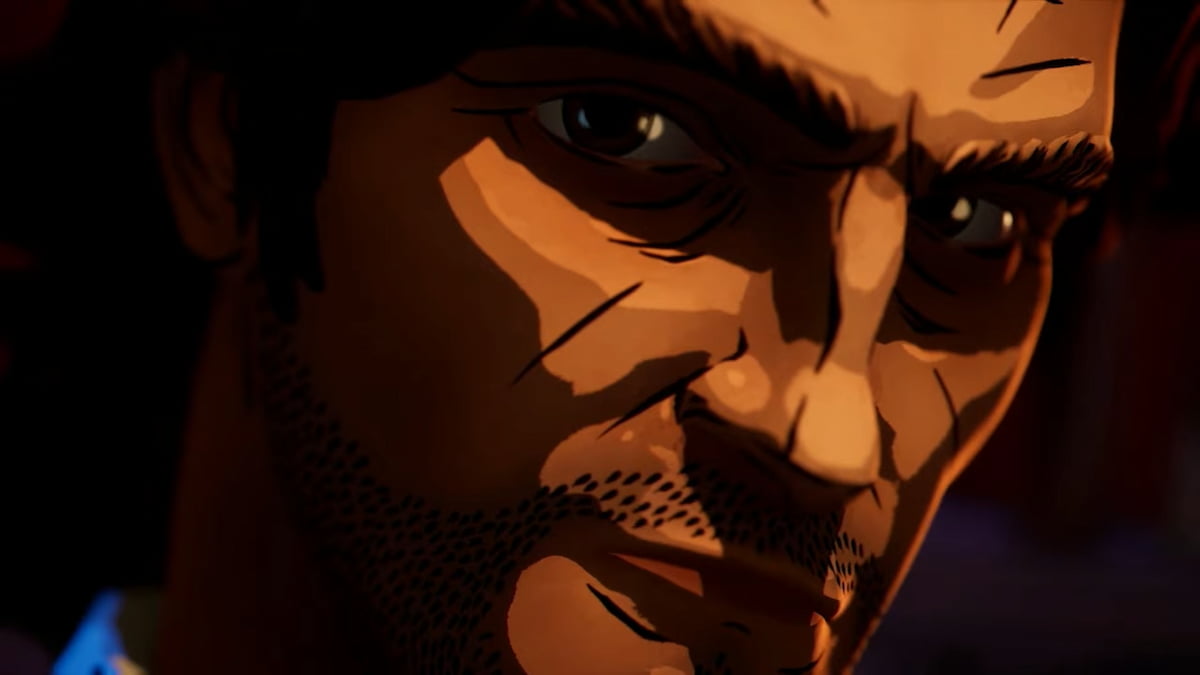 The Wolf Among Us 2 will be the sequel to the TellTale series game initially released in 2013. The upcoming game is set to release in 2023, and with it, the return of Bigby Wolf, along with many other Fairytale citizens in Fabletown. It’s been a decade since the original game has released, and a lot has changed, but the TaleTell team still plans to release the upcoming game through episodes. In this guide, we cover how many episodes will be in The Wolf Among Us 2.

During the release date window announcement, The Game Awards hosted by Geoff Keighley sat down with TellTale CEO Jamie Ottilie and Co-Founder of AdHoc Studio, Nick Herman. The trio talked discussed the upcoming sequel and that players can expect to see five episodes for The Wolf Among Us 2. These episodes will not drop simultaneously and will be released over a few weeks. However, the game will be finished when the first episode drops, so don’t expect to wait months for the entire game to release.

Ottilie and Herman also shared that there will be a six-month gap between The Wolf Among Us and The Wolf Among Us 2. It shouldn’t be a massive change, but it’s good to know that things have been moving on in Falbetown since the first game. Hopefully, some of the choices from the first game can carry over to the second, potentially further connecting these two games.