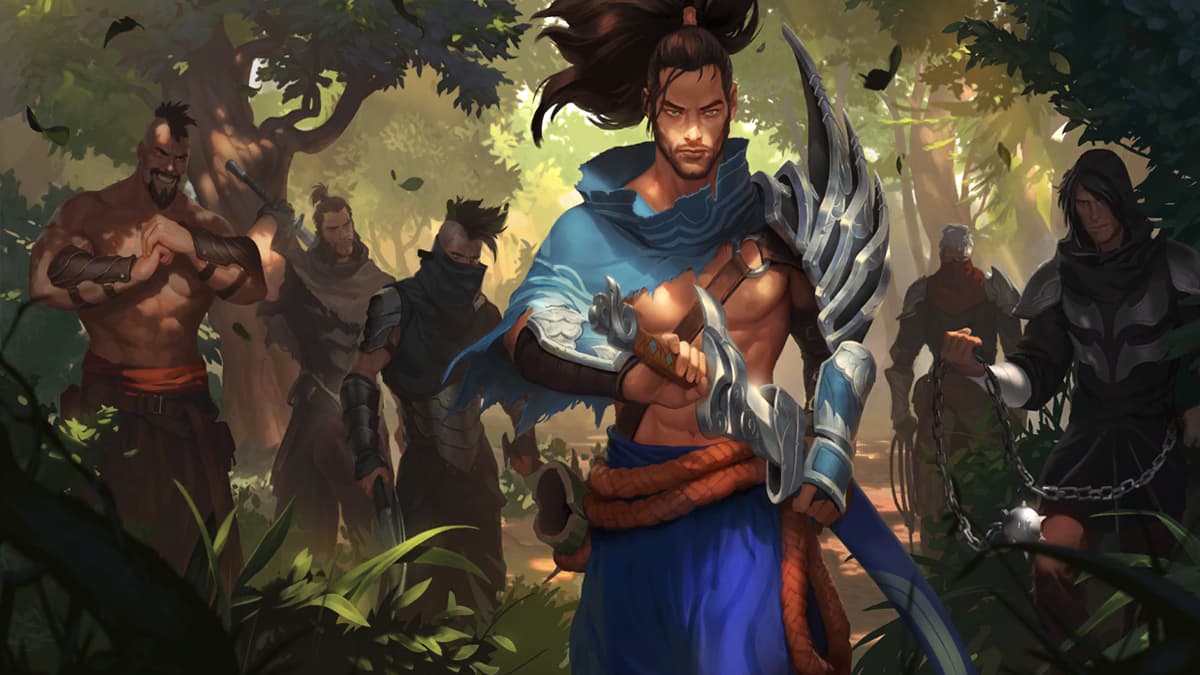 When Riot decided to move on from being a one game publisher, they did in style, releasing Valorant into the FPS market, Teamfight Tactics as an auto battler, and Legends of Runeterra as a deck-building game.

Legends of Runeterra, which is avialable on iPhone, Android, and PC, was pretty much an instant success, going through a successful beta period on PC, it release on all platforms and rapidly became a much loved game, hitting a score of 87/100 on Metacritic.

When it comes to figuring out the exact size of the player base of Legends of Runeterra, that is unfortunately very difficult to do. As the game is spread across two mobile platforms and PC, we are reliant on Riot Games themselves to release the details on the size of the player base. As the company has yet to do so, the number of people that play Legends of Runeterra is something of a mystery.

From an individual player’s point of view, this doesn’t really matter. The important issue is how fast the matchmaking is, and to date players are reporting that it is still easy to get into matches, so the player base seems to be large enough to support itself without any real slow down, which is the important part.

Should we come across any concrete details on the size of the player base, we will update this article with the number of people that play Legends of Runeterra.