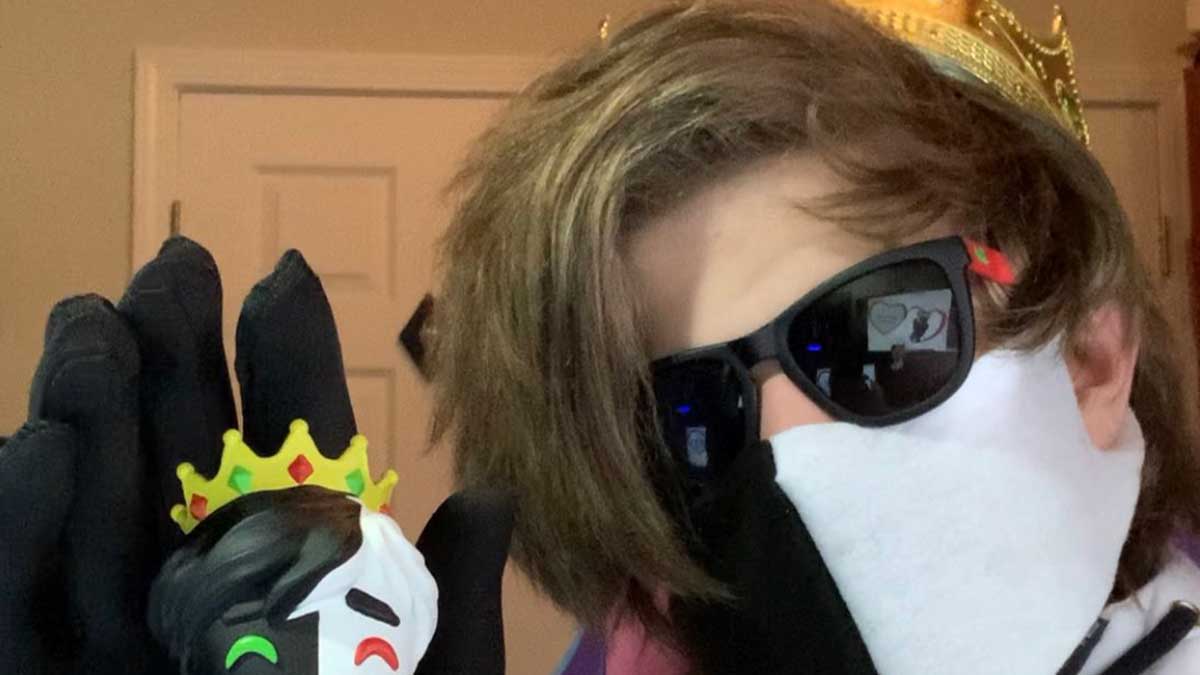 After an anonymous Twitch hack revealed every user’s data, Twitch did everything it could to secure accounts and get data back under lock and key. However, before any of that could happen, hackers shared the earnings of the platform’s major streamers for all to see. In this article, we’ll cover how much RanbooLive, better known as Ranboo, made in roughly two years of streaming on Twitch.

Between August 2019 and October 2021, Ranboo was paid $2,401,021.84 by Twitch for subscriptions, bits, and advertisements on his streams. This figure can be roughly broken down to $88,926.73 per month, but that will change from month to month depending on advertiser budgets and similar seasonal factors. Ranboo also has his own YouTube channel, which he will make money from on top of the figure Twitch pays and any donations and sponsorship or brand deals he might have signed.

Ranboo is a Minecraft streamer who wears a mask and sunglasses and never reveals his face, adding to the mystery around who he is, which is part of what viewers tune in for when he goes live. Of late, Ranboo has also branched out into other streaming areas, such as cooking, though he does all of this in his unique way. He certainly knows his audience and has developed a brand around them that no one can touch.