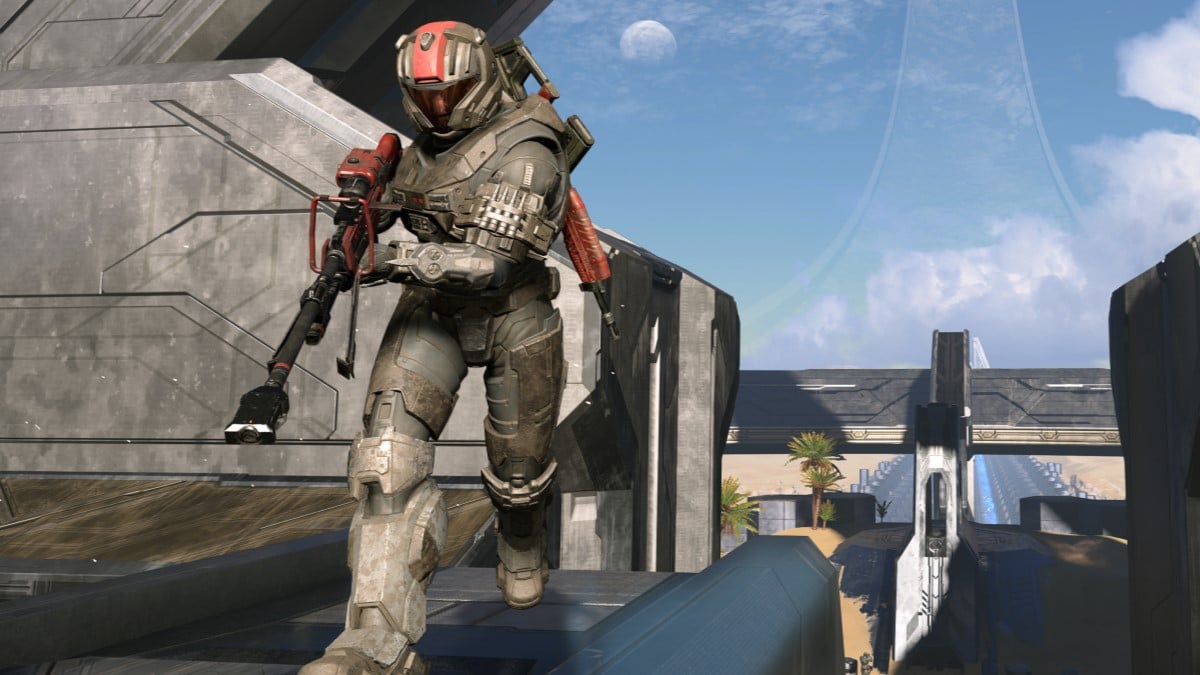 There are several new things added to Halo Infinite, and one of the more difficult things you might be trying to get to work is called a shock chain. It’s when you hit multiple enemies with a shock grenade or one of the shock weapons. Here’s what you need to know about how to get a shock chain to work and what it does.

You’ll be able to cause a shock chain using the Dynamo grenades, Shock Rifle, or the Disruptor. These are a shock-based weapons that you can hit multiple enemies with, so long as they’re close enough together. The grenades are likely the best for enemies group together, but it doesn’t hurt to use a Shock Rifle when attempting to trigger a shock chain effect.

The trick to getting a kill with a shock chain is to try softening up targets before using any shock-based weapons. For example, hitting an opponent with a frag grenade followed by a Dynamo grenade is an excellent way to lower the shields of enemies grouped and then finish them off with the Dynamo grenade.

The Dynamo grenade is extremely effective against other players but doesn’t work too well against vehicles. The Disruptor and Shock Rifle can successfully EMP a vehicle, and after you’ve done that tossing a Dynamo grenade at it can be a good way to clear it out.