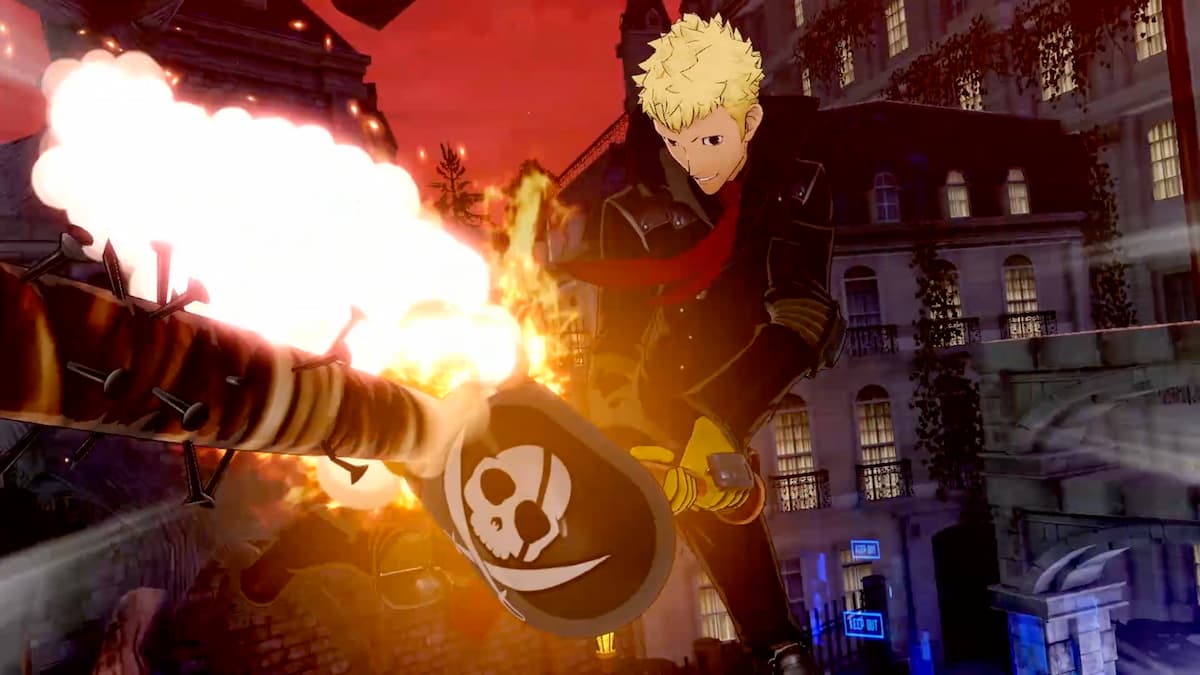 The Alice fight will be players’ first introduction to boss fights in Persona 5 Strikers. It is also a hard lesson in the idea of using the right kinds of abilities during difficult fights to avoid getting your face punched in by whatever your are fighting.

Alice is weak to Wind and Fire magic, so ensure that Joker has Personas that do that type of damage, and add Ann to your party for Fire damage and Morgana for Wind damage. You will also want some items that restore HP and SP, so feel free to duck out of the Jail via a checkpoint and stock up if you need to.

How to beat Alice

The Alice fight is split into two phases. For the first phase Alice will be all show, strutting around with a cane and casting spells at you. She will do both Psychic damage and Brainwashing attacks that look like hearts. If you get hit by Brainwashing attacks you will need to shake off the effect by spinning the left analog stick in a circle.

Dodging left or right should keep you in the clear from these attacks, and during the gaps in the onslaught lay into Alice with Wind and Fire abilities. Make sure you are switching between characters and using plenty of SP from all of them before you pop any items that return party SP. Hitting her with Fire first, then Wind, is a solid combo. When Alice takes enough damage she will do an AoE attack that you will need to dodge.

If you can make your way to the Party Poppers around this will hit her, opening up a One More attack opportunity.

When she loses half her health, Alice will also lose her cool, becoming more feral. She will attack from all fours, mixing in more melee attacks along with her Psychic and Brainwashing blasts. She will also use a prolonged dashing attack, so prepare to keep dodging her until she stops moving.

Once she slows down, hit her with Fire and Wind again, and just keep putting damage into her, and remember you can still stagger her with Party Poppers. The real trick in the second phase is just dodging as much as you can, as Alice will hit hard, easily taking away a full health bar if you give her the chance. 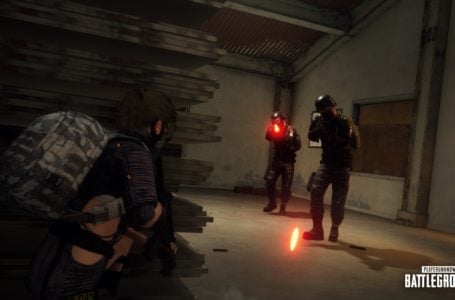