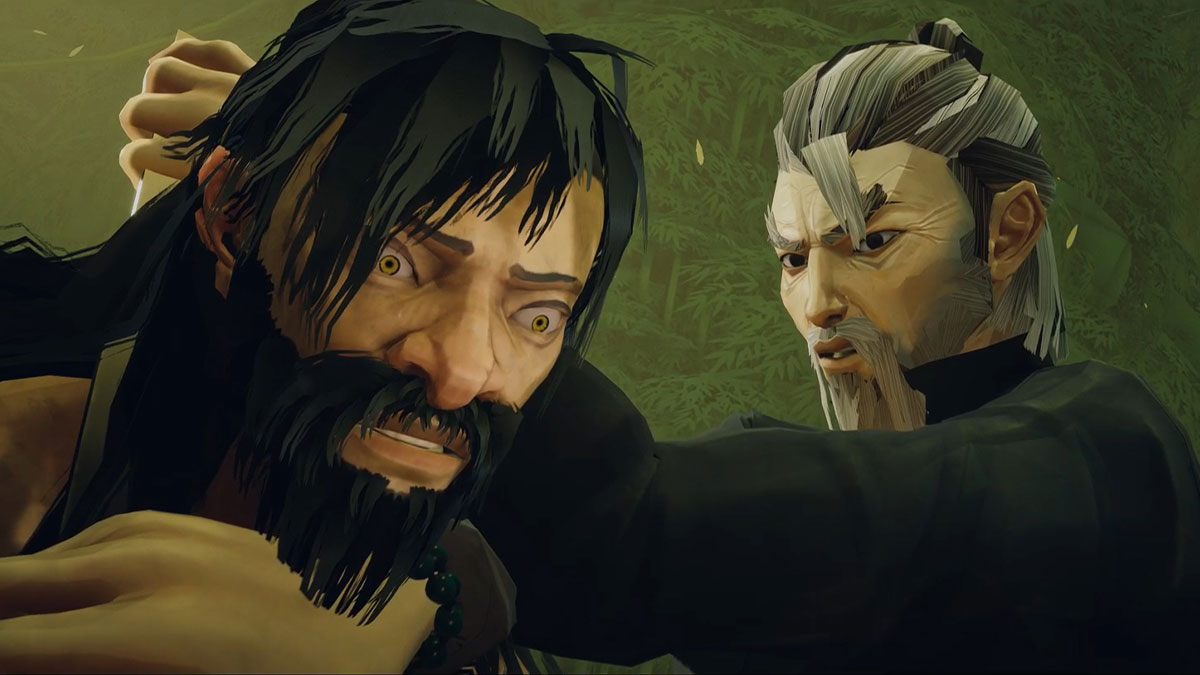 Sifu has five gang bosses for you to take down, and none of them are easy. Fajar might be the first one you face, but that doesn’t make him weak by any means. The mute botanist will confront you in The Squats once you’ve reached his indoor garden. Here’s how to stop him.

Fajar begins every fight with a long-distance attack: he’ll leap off of the planters and fly towards you with a high kick. Dodge this off the bat, and you’ll give yourself a good opening to start the fight with a few quick hits. Look for this move anytime Fajar needs to close the distance between you two.

Most of the time, he’ll use a sweeping kick and a punch-kick combo. While the combo can be dodged or blocked normally, the sweep cannot be parried. Be prepared to do a jumping dodge over it when you see his leg glow. Break that structure meter or whittle down the health bar, and you’ll be able to execute a finisher and move on to phase two.

Phase two is set in a bamboo forest, and Fajar will always start off with the same attack here too. He’ll leap into the trees and disappear for a moment. Wait until you see a ripple effect on the screen and get ready to dodge to the side, as he’ll leap out of the trees with a plunging knife attack. Like before, dodging this gives you an immediate opening to deal some damage. He’ll use this move periodically, so take it as an opportunity to catch your breath before he emerges.

Fajar’s leaping and combo attacks return, but they’re more dangerous now that he’s holding a knife. You also need to look out for new knife-swiping attacks, which you can duck under. He may also pause for a moment before unleashing a special slash attack — look for the telltale twinkle on the blade so you know it’s coming. Continuously duck under this series of slashes to get a great counterattack opportunity when he finishes.

Phase two isn’t terribly different from the first. You just need to be ready for a few additional attacks. If you need a little extra help, you can pick bamboo reeds off the ground and use them as melee weapons. Remember to dodge and take attacks when you can, and you’ll soon be able to use another takedown and put an end to the fight.