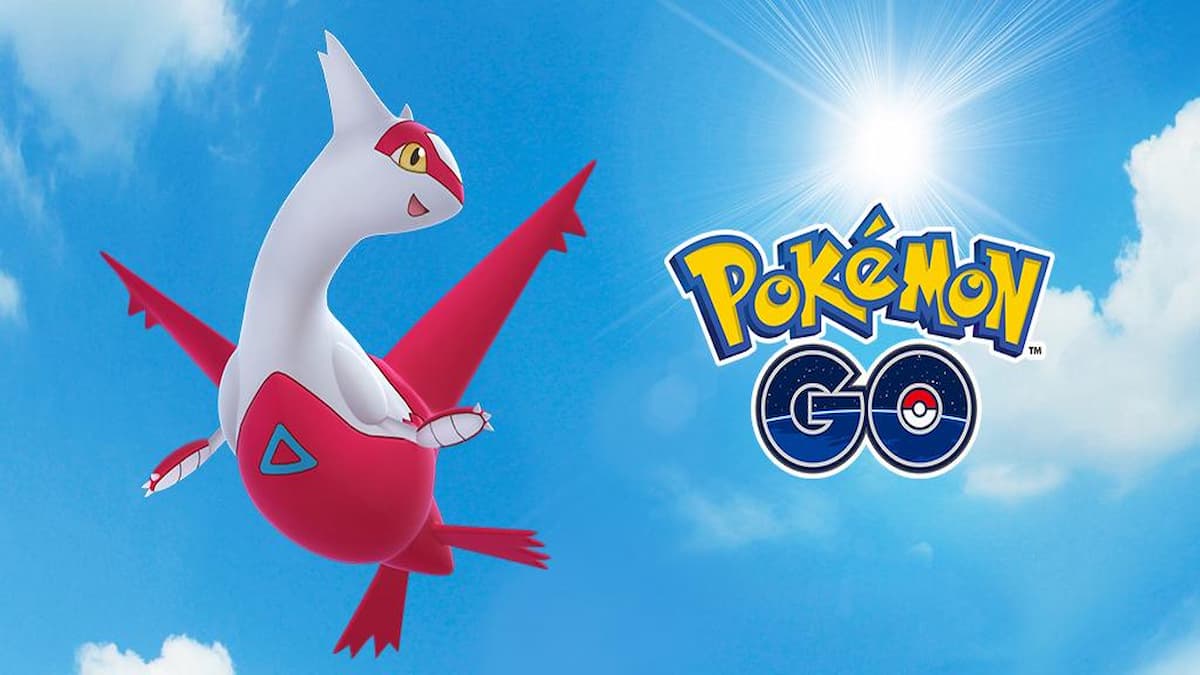 Whenever you want to add a new legendary Pokémon to your collection in Pokémon Go, the primary thing is being patient. These Pokémon only appear in five-star raids, and these raids rotate out Pokémon all the time. If you’ve wanted to add a new Dragon-type Pokémon to your roster, Latias is a solid addition. But you have to defeat it in the five-star raid, and it doesn’t hurt to bring a few friends with you.

Latias is a Dragon and Psychic-type Pokémon. It’s going to be against Bug, Dark, Dragon, Fairy, Ghost, and Ice-type moves, but it’s resistant to Electric, Fighting, Fire, Grass, Psychic, and Water-type moves. You want to stick with using Dragon-type attacks while battling it, but it never hurts to use any Ghost, Fairy, or Dark-type moves. You have several ways to take advantage of it during this battle.

The best Pokémon we recommend to use against Latias are Rayquaza, Dragonite, and Gengar.

Rayquaza is also a legendary Pokémon, a Dragon and Flying-type. While Rayquaza is not one of the good PvP Pokémon, it’s a great choice for any trainer looking to take into a raid. You’ll have a far better time using it against other legendaries, and taking it against Latias is a solid choice. Rayquaza has a maximum CP of 4,336, an attack of 284, a defense of 170, and a stamina of 213. The best moveset it can use against Latias is dragon tail for its fast move, and then outrage and hurricane for its charged moves.

Next, we have Dragonite, a slightly more common Dragon and Flying-type Pokémon. Dragonite is frequently used in the Master League and is a deadly Pokémon if you’re not careful. It’s a choice that not only dominates in the Master League, but it’s going to be great going against Latias. Dragonite has a maximum CP of 4,287, an attack of 263, a defense of 198, and a stamina of 209. The best moveset it can use against Latias is dragon tail for its fast move, and then draco meteor and dragon claw for its charged moves.

You need to use a team of six Pokémon during the raid. The above choices are our most recommended options, but there are plenty of other Pokémon you can take with you to battle against Latias and walk away as the victor. 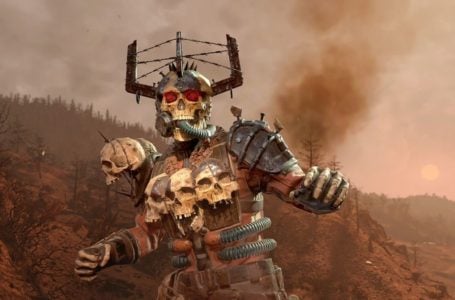