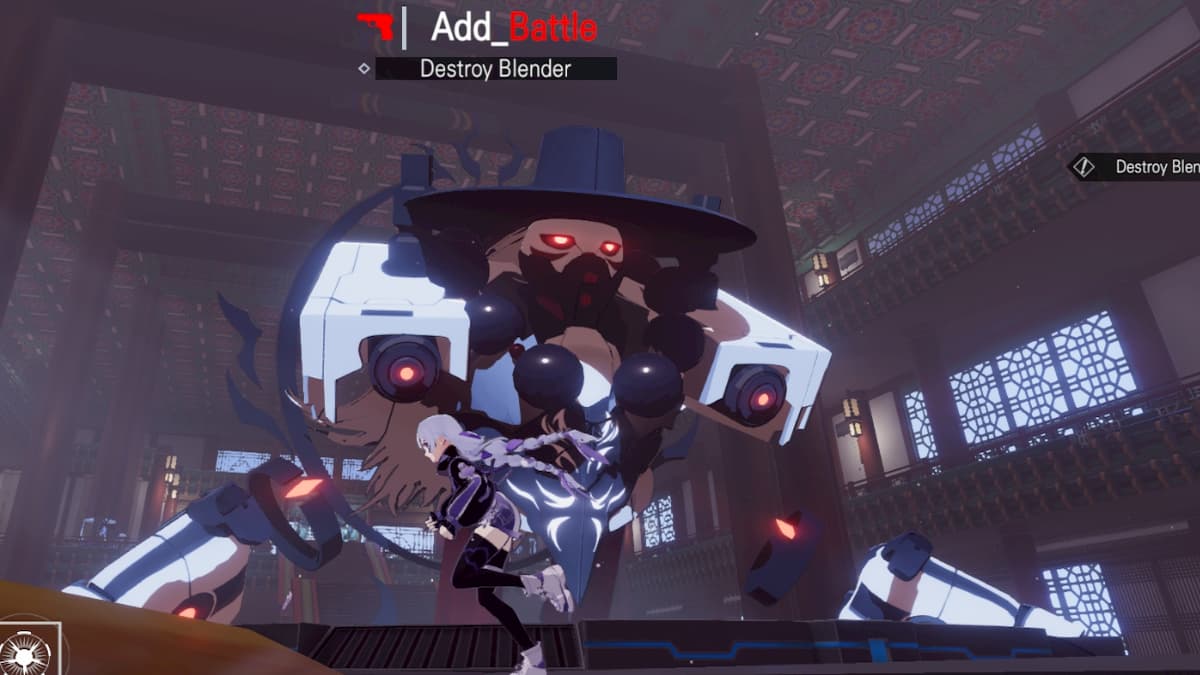 TheDawn is a new Korean puzzle shooter that just made its way to the Steam Store. It’s free-to-play, and although not long, it’s packed with exciting action. The first thing you’ll notice when playing this game is its difficulty, specifically the latter half of the game and the final boss. This guide will walk you through how to defeat the final boss in TheDawn.

For his first attack, he will swing his arms wildly in an attempt to hit you. When he swings downward, place down your time slowing orb with Left Shift to stop his hand from moving. Once his hand is slowed down, run behind it and shoot the red circle. Make sure you aren’t zoomed in to use the shotgun, as it does more damage in close range.

This attack is a little random as to where the safe areas will be. But, his backside will always be safe, so quickly dash behind him with Space as soon as he starts this attack.

For this attack, stay close to him and run counterclockwise while spamming Space. If the laser does hit you, press Q as fast as possible to recover some HP. After this attack, he will exhaust his energy and power down for a few seconds. When this happens, head to his back, zoom in, and fire at the red dot on his back.

When he starts charging up this ability, the room will become red, so you know what is coming. Quickly look around the room and identify the location of the Coolers. Shoot them as soon as possible to destroy them as they will kill you in one hit if left alone. This is his final attack before repeating his cycle, so keep shooting his weak spot on his back when he powers off, and he will die.

What is the best Starter Deck in Yu-Gi-Oh! Master Duel? 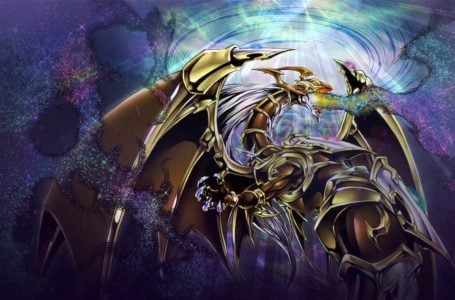 How to build a Toon deck in Yu-Gi-Oh! Master Duel 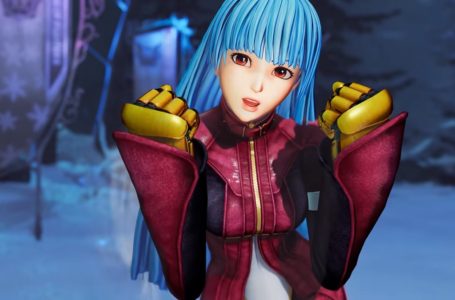 What’s included in The King of Fighters XV Omega Edition