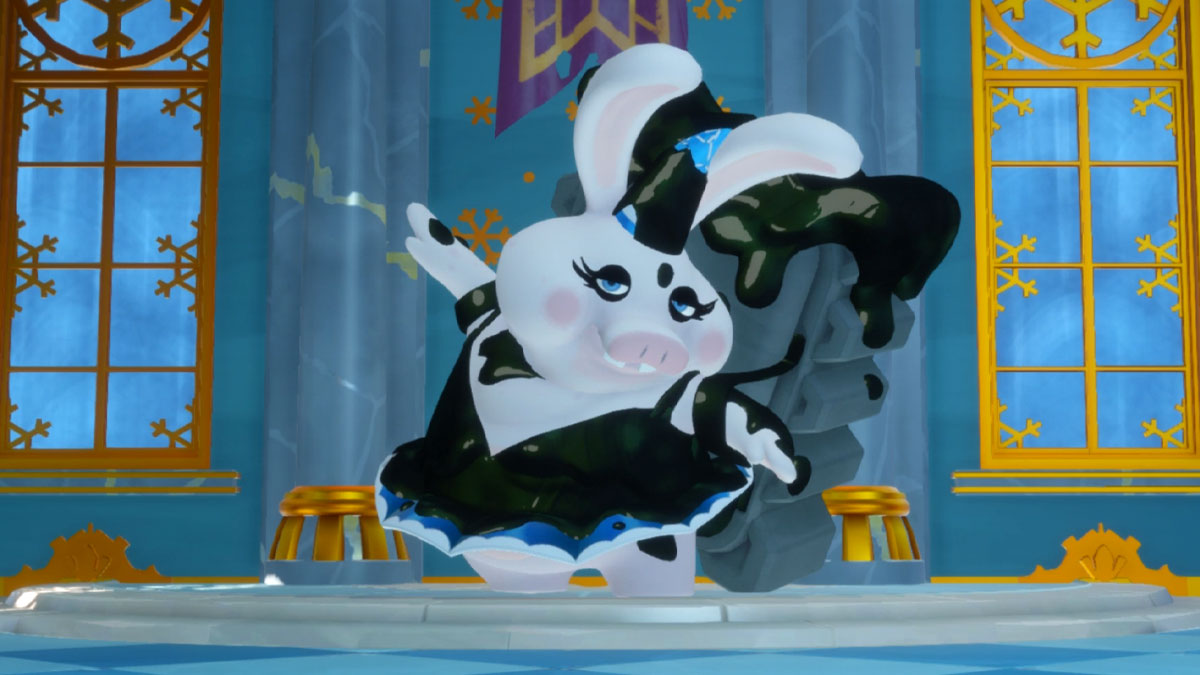 Every world in Mario + Rabbids: Sparks of Hope has an optional, oversized boss that presents an extra challenge. On Pristine Peaks, the game’s second planet, you’ll find a golden pipe inside the ice castle in the latter half of the level. This starts the side quest Tiny Dancer, which, ironically, pits you against a Giant Squashette. Once you have 19 Sparks, you can jump into the pipe and face her. Here’s how to survive the extra hard boss battle.

Related: How to beat the Truly Ginormous Goomba in Mario + Rabbids: Sparks of Hope

How to defeat the Giant Squashette

Prep is of the utmost importance for this fight. If you have the resources, make sure everyone in your party has an ice and a fire Spark: this will let you deal extra damage to the pesky Ice Wildclaws while also resisting their attacks. Otherwise, you’ll find yourself frozen in place quite often. More of them spawn in as the fight goes on, so be aware that you’ll always have to deal with them. Turning your sights toward the initial squad and the Lone Wolves joining them should be your first move, so that you can start clearing the battlefield and focusing on the actual boss. Remember that Ice Wildclaws explode with an area-of-effect icicle attack when defeated, so only take them out from a safe distance.

The Giant Squashette moves like the regular sized ones, with the same leaping attack with an impact that will send your team flying. Avoid standing near ledges as much as possible. It’s a hard-hitting attack no matter what, so some sort of healing from Rabbid Peach, items, or a Spark is a must.

Also note that the Giant Squashette is immune to any status effects like burning and freezing. That said, she can be locked down by Rabbid Rosalina’s special ability Ennui, and that’s a reliable move throughout the whole fight. You’ll want to keep your distance while simultaneously avoiding being knocked out of bounds, so the more you can jam up your enemies, the better.

This is a hard battle, full stop. Juggle your focus between the minions and the main boss, and you’ll eventually whittle down the Giant Squashette’s equally giant health bar. Just remember to slot in the right Sparks: fire and ice can make or break this fight.