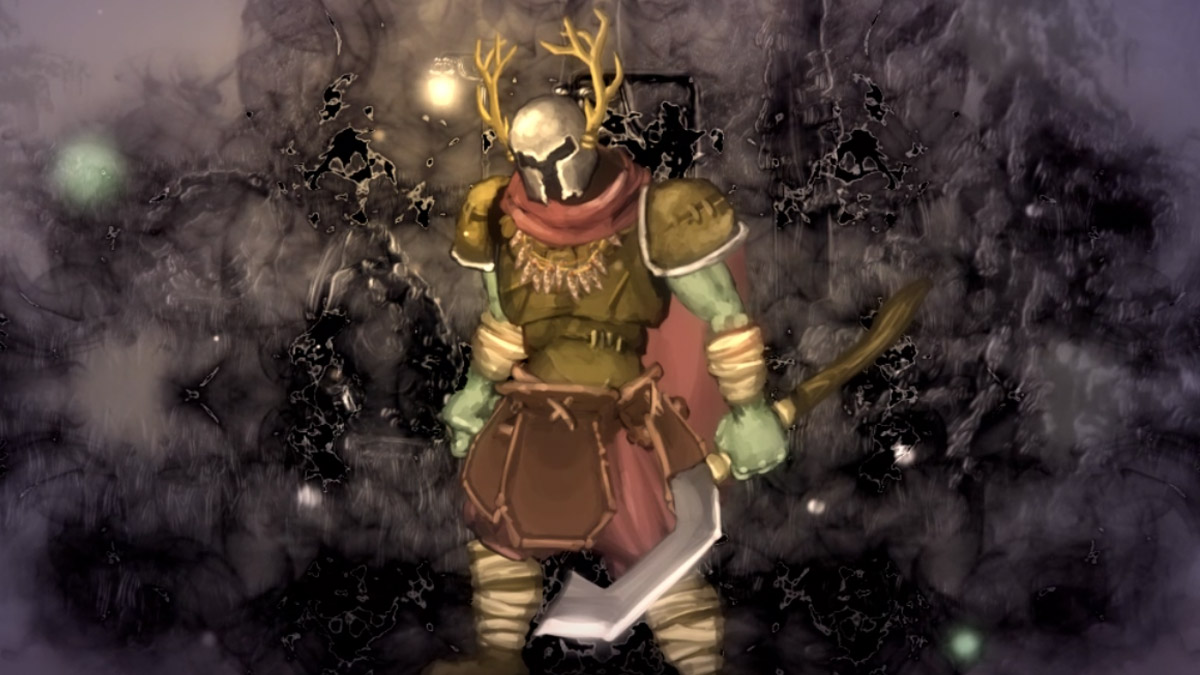 Like its predecessor, Salt and Sacrifice is a challenging game with a lineup of bosses who will demolish you in an instant if you’re not careful. Uryks Necklace-of-Ears is most likely the first one you’ll face in Ashbourne Village. He’s the first real hurdle you’ll need to overcome on your adventure, so read on for the winning strategy.

Luckily, Uryks has no ranged options to speak of. That means you can fire off your ranged weapon of choice right from the jump. Given the 2D nature of the game, this won’t last long, but it’s a good way to start chipping away at his health bar while he lumbers toward you.

At a medium distance, he’ll use his leaping attack. There’s plenty of room to roll right under it to get behind him, so do that and get in a hit or two of your own before he turns around. This works anytime he leaps to close the distance. Up close, he’ll attack with either a thrust or a slam. Both can be avoided in the same manner — just roll through to get behind him. The attack’s range is short enough that you can roll back to dodge, but you want to stay up close to continue dealing damage of your own. Most likely you’ll be able to get him in a pattern where you’re just circling around him and dealing damage as he whiffs attacks over and over.

Uryks is Salt & Sacrifice’s first roadblock, but he can be beaten with patience and regular dodges. Just don’t get a big head after beating him, because some of the proceeding boss fights are no joke.