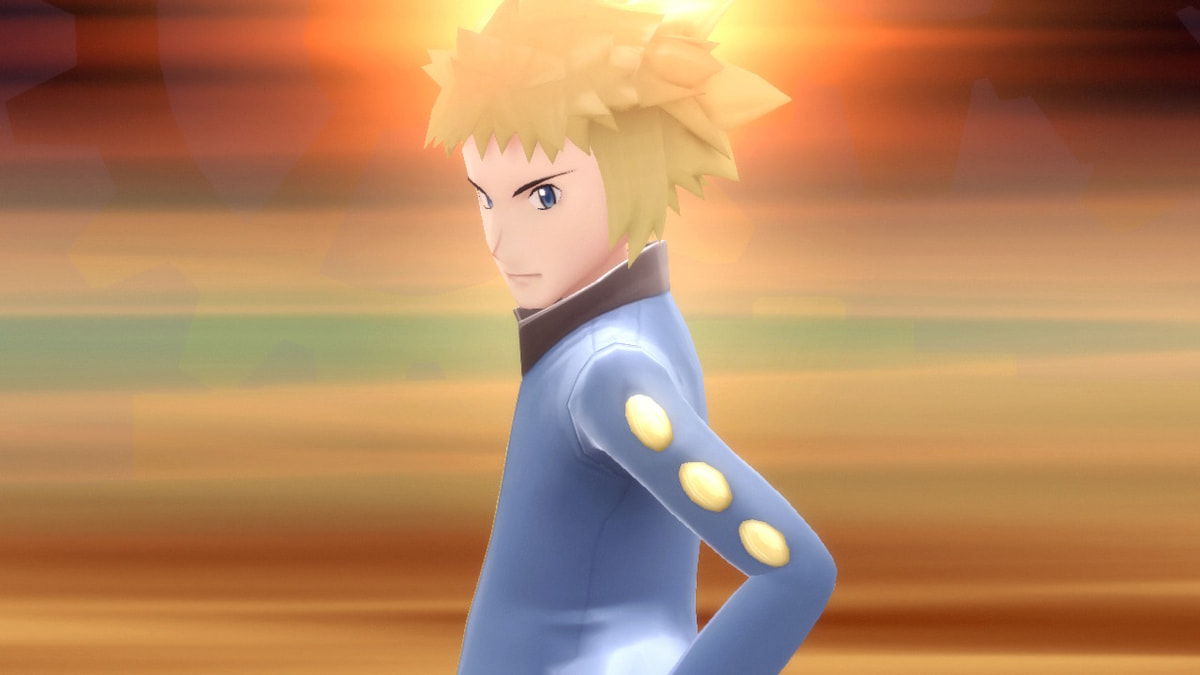 The Sunyshore City Gym in Pokémon Brilliant Diamond and Shining Pearl is less of a grand finale than it is a display of your newfound powers. As you should have either Dialga or Palkia (depending on the game version), most of the gym’s Electric-types should only put a scratch on your Legendary. However, with Gym Leader Volkner going against the grain and having more than just one type of Pokémon, you will need some back ups plans before you head to him.

How to solve the Sunyshore City Gym puzzle

For this gym’s puzzle, players are instructed to step on various colored buttons to unblock the stairs leading to Volkner. If aimlessly pressing these, solving this can take up to an hour, and that definitely isn’t advised. There will be five trainers you’re required to face during this process, so make sure you’re stocked on Potions and Full Heals. Here’s how you’ll go about getting to the gym leader.

Which Pokémon does Volkner have?

To catch you by surprise, Volkner will only have two Electric-type Pokémon, with the others being Normal and Water-types. These four Pokémon are Raichu (Lv. 46), Ambipom (Lv. 47), Octillery (Lv. 47), and Luxray (Lv. 49). Although you may see these in this order, Raichu’s Volt Switch will allow Volkner to change Pokémon at a moment’s notice. Thus, you should counter this by switching your own Pokémon to the most effective type at the moment.

In terms of these Pokémon’s weaknesses, you should formulate your party around Ground-types and moves which are super effective towards Electric Pokémon. That being said, you will need to be careful when battling Octillery. It will attempt to use Focus Energy to boost the critical hit chance of its Aurora Beam — an Ice attack that is deadly when directed at Ground Pokémon.

Best Pokémon to use against Volkner in the Sunyshore City Gym

Acquiring either Dialga or Palkia before heading to this gym makes the eighth badge possibly the easiest to obtain in the game — if they’re used wisely. Before fighting Volkner, make sure they have leveled up at least once. This should make them Level 48, and now able to learn Dragon Claw. The move can be used up to 15 times and usually gets Electric-types to faint with a single hit.

For Ground-type Pokémon, an excellent choice and easy find is Onix. Combined with TM28 Dig and TM26 Earthquake, the Pokémon will should have no issue taking out Volkner’s Luxray and Raichu. You can discover an Onix with Dig already learned by heading into the Grand Underground from Sunyshore City. It is most common in the Sandsear Cave Hideaway, where it is typically around Level 45.

Speaking of Sandsear Cave, another great backup Pokémon to find there will be Rhyhorn. However, you should look for one above Level 35, as this is when it will learn Drill Run. The Ground-type attack holds 80 Power, but will do twice the damage when used against most Pokémon in this gym.

Related: Is the Battle Frontier in Pokémon Brilliant Diamond and Shining Pearl?