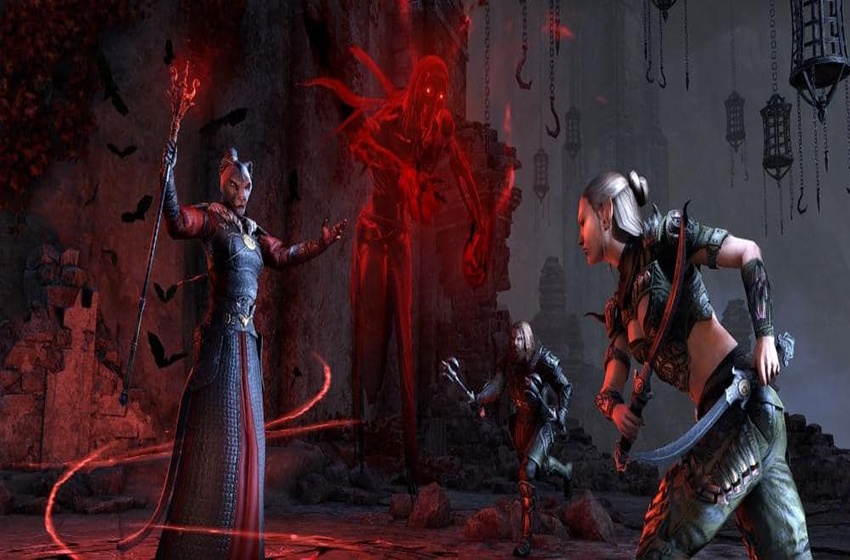 The Elder Scrolls is a series that has a history of featuring vampires in them, and MMO The Elder Scrolls Online is no different. Among many other fantastical creatures, vampires have their own set of specialties to them.

There may be certain drawbacks to becoming a vampire in ESO, but there is a way to cure the status and go back to normal. Before you decide to do so, here is how to become a vampire in Elder Scrolls Online.

How to become a vampire in Elder Scrolls Online

To contract vampirism, you will need to be bitten by a vampire, just like in every vampire story ever. However, not any vampire you find in ESO will work. Blood fiends are the only NPC in ESO that will give you vampirism.

They only spawn in level 37-44 zones of each faction, which means they spawn in Bangkorai, the Rift, and Reaper’s March, around midnight in-game time. There is a chance to be bitten by NPCs that will give you vampirism at a lower level, but if you do not find any, this is a guaranteed method once you get leveled enough to withstand their attacks.

To better your chances of becoming a vampire, make sure you are not wearing any items that have protection against diseases. It should take three hits from the blood fiend for your character to become a vampire.

When you become a vampire, you unlock a passive skill called Blood Ritual. This skill allows you to spread vampirism to one other player one time a week. This can only be done in front of a ritual shrine. So, if you have a friend in ESO who is vampiric, both of you can go to a shrine where they will pass vampirism to you if they had not given it to any other player within a week.