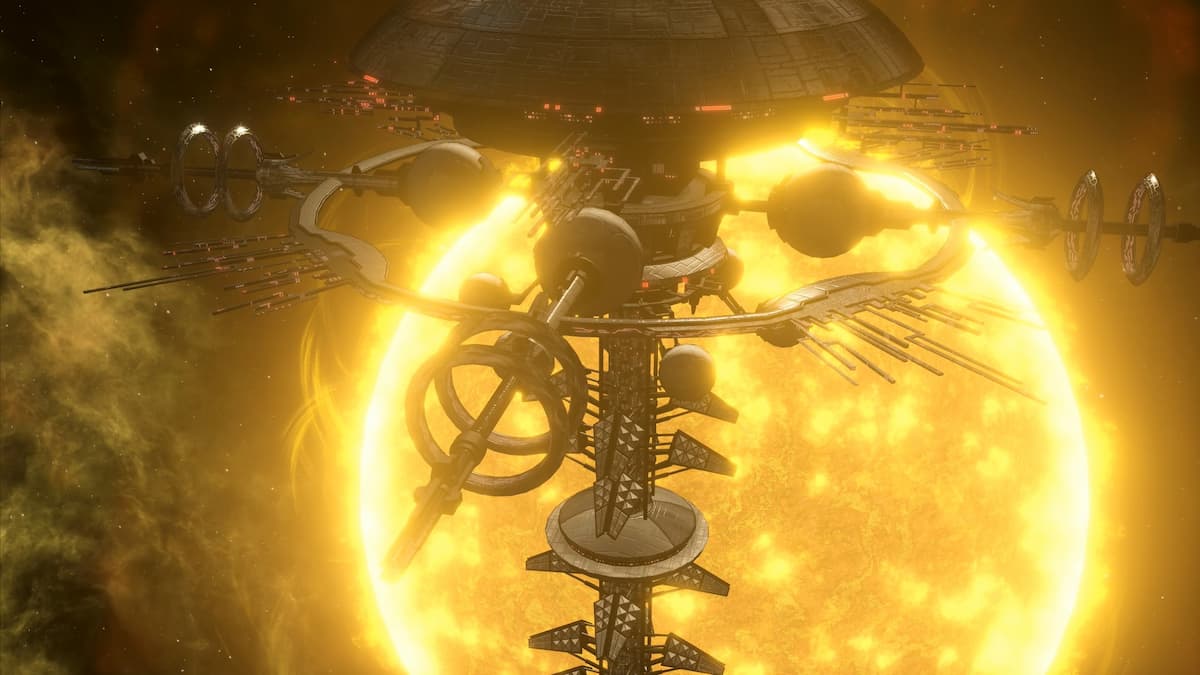 A habitat in Stellaris is a megastructure in the game built when your species wants to thrive on a surface outside of a traditional planet. There are three types of habitats, and they each require quite a bit of resources for you to construct them. You build them overlooking planets, and they have a 70% base habitability rating for all species, so it should work for any species in the galaxy. You can have a habitat megastructure built in your Stellaris game if you have the Utopia or Federations DLC enabled in your game.

Before building the habitat megastructure, you need to have completed researching them in your research tree. They stem from the engineering tech tree, so if you want to rush them, we recommend increasing your engineering base research.

These are the construction costs of the three habitats in Stellaris.

Habitats can become extremely important later in the game when you find that expansion is becoming problematic. Rather than conquest another empire or stretching yourself too thin for you citizens to find new locations to live, you can construct a habitat. While they are costly, they’re worthwhile if you want to avoid conflict with another empire and still expand your domain.

Some players also use habitats as a way to slow down the conquest of another empire slowly grabbing more of their territory.