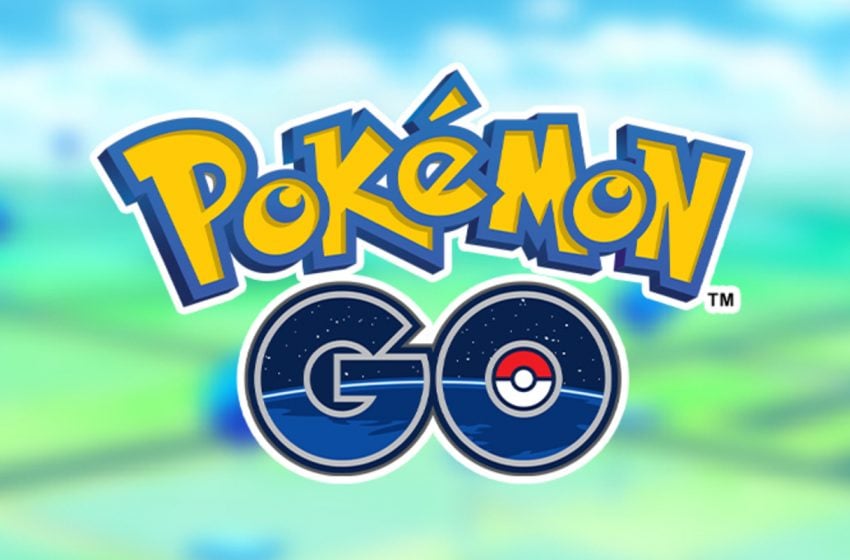 Stunfisk is a Ground and Electric-type Pokémon with a max CP of 2,162. It has an attack of 144, a defense of 171, and stamina of 240. It’s not an incredible Pokémon to add to your roster, but it’s a solid choice for trainers looking to add a decent Great or Ultra league Pokémon to their line-up. The best moves for it to have consist of thundershock and discharge, mud shot and discharge, or thundershock and mud bomb.

Stunfisk won’t be easy to capture forever. It may become easier or more accessible for trainers during special events in the future. It may rotate out of the Battle League rewards, and if this happens we’ll update this page with new information about how to capture it.

Also, the Galarian version of Stunfisk will be available for a limited time as a potential Pokémon through 7-kilometer eggs during the Throwback Challenge Champion research tasks available in early June. For those who qualify for the Throwback Challenge Champion research tasks have a higher chance of encountering the Galarian Stunfisk as it will be a random Pokémon encounter reward for some of these tasks.