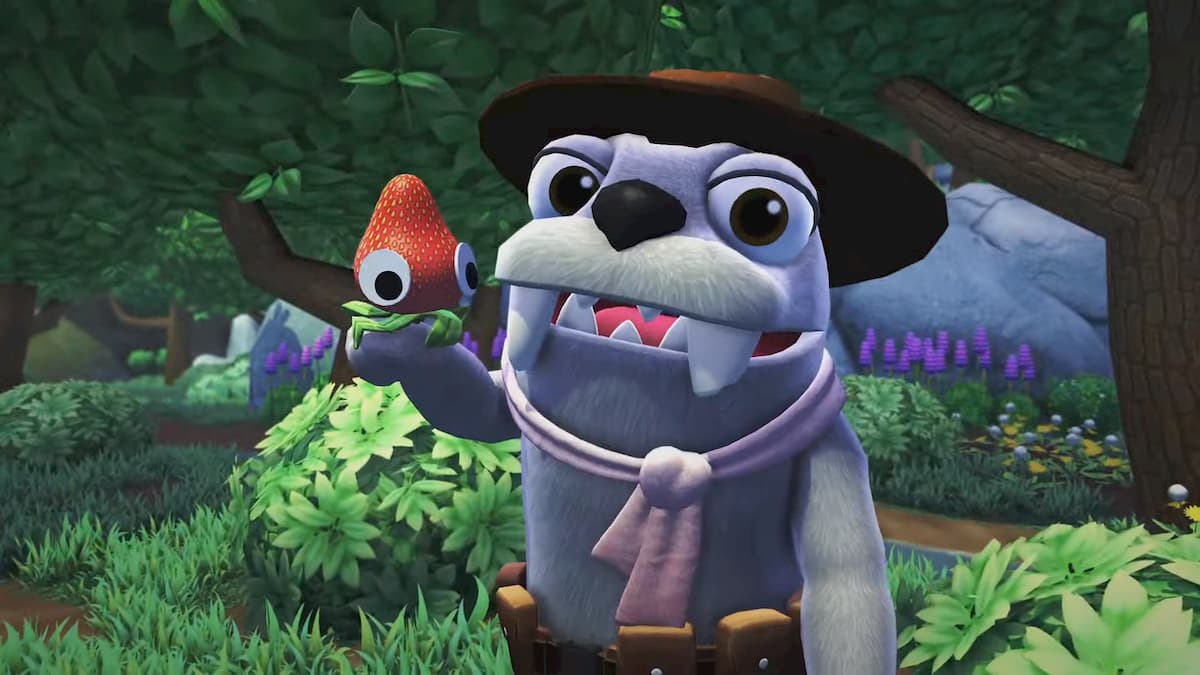 Sherbie can be found in Boiling Bay, and is an awkward Bugsnack to catch. He crawls through the dirt, and will only come out of the dirt if he hits a rock. Fortunately, there are two ways to catch him. One is hilarious, and the other is easy.

For the easy way, you can just use chocolate from your Sauce Slinger. Sherbie hates this stuff, so leave a trail of it across his path and into the water will force him to go in there. His frost will melt, and then you can catch him in your net by hitting Square.

The hilarious way is to set up you Snak Trap on the stones at the futhers point on the beach. The Sherbie crawls across these when he reaches them, as he cannot dig through them.

When he crawls within range of the trap, activate it. Because his frost is still active, the Trap will freeze, and the physics will freak out. If you get lucky, it will fly through the air and land in the water, as show in the video below. It’s all down to luck, but it is a hilarious way to catch this little guy. After the trap lands in the water, the Sherbie’s frost will melt, and you can run up and catch him in your net.