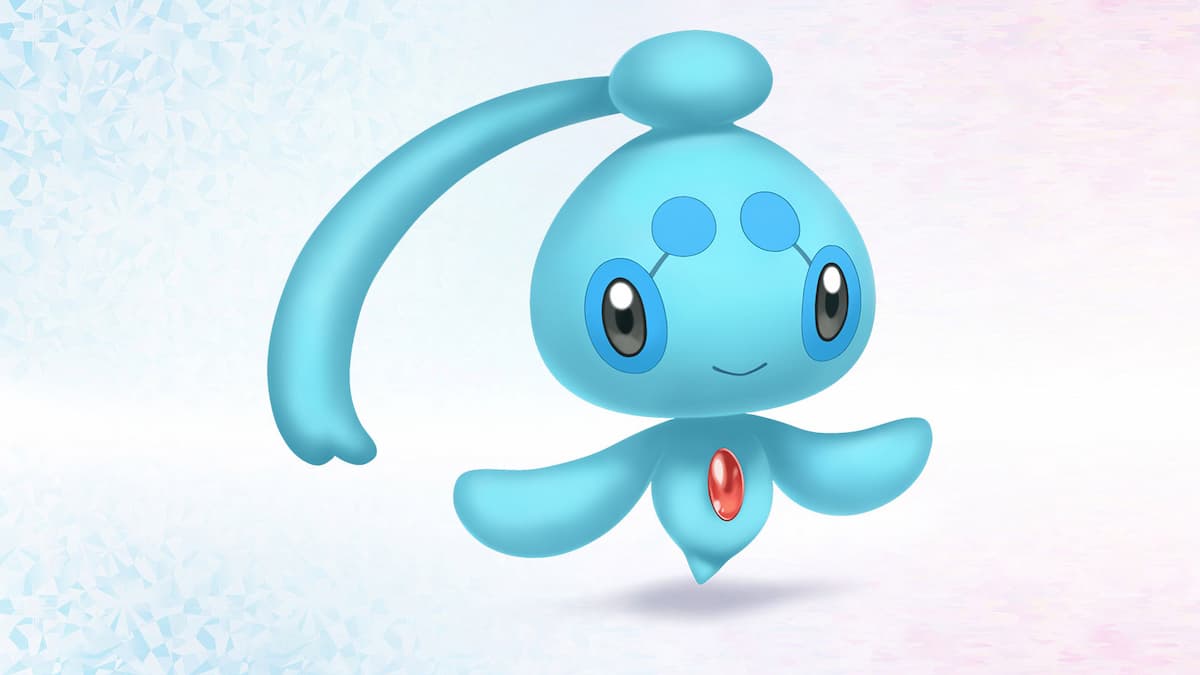 If you preordered Pokémon Brilliant Diamond and/or Shining Pearl, either physically or digitally, the good news is that you’ve got some in-game bonuses as a reward. A digital preorder of either Brilliant Diamond or Shining Pearl got you a Manaphy Egg and 12 Quick Balls, and the double pack gains you 200 Poké Balls as well. A physical order of one game just gets you the Manaphy Egg, and the double pack adds only the Quick Balls. Still, you’re probably going to want that egg at the very least. The bad news is that you have to unlock these rewards, and it’s not as straightforward as one would think.

You should have gotten an email from Nintendo with the name of your purchase in the topic, followed by “Here’s your code!” You’ll have to input that code later on, but first, you have to unlock the ability to get Mystery Gifts. This will take about two hours of gameplay.

First, beat the first gym leader, as well as the two Team Galactic Grunt at the northern exit of Jubilife City. Then, head back to Jubilife TV Center, which is the building with the big Chansey display above its door. Go to the second floor and strike up a conversation with the man wondering what kind of programming you’re interested in. Select “Everyone Happy,” and the “Wi-Fi Connection.” Don’t worry: you need a wi-fi connection to receive your bonus, but you don’t need to have a paid Nintendo Online account.

After this discussion, the Mystery Gift function will finally be unlocked! You can now find it on the X menu. Some players have reported needing to restart their game to see the Mystery Gift option, so keep that in mind. Go to “Get via internet” for the Manaphy Egg, and press “Get with Code/Password” to input the code Nintendo sent to your email for the Quick Balls and Poké Balls. And viola.