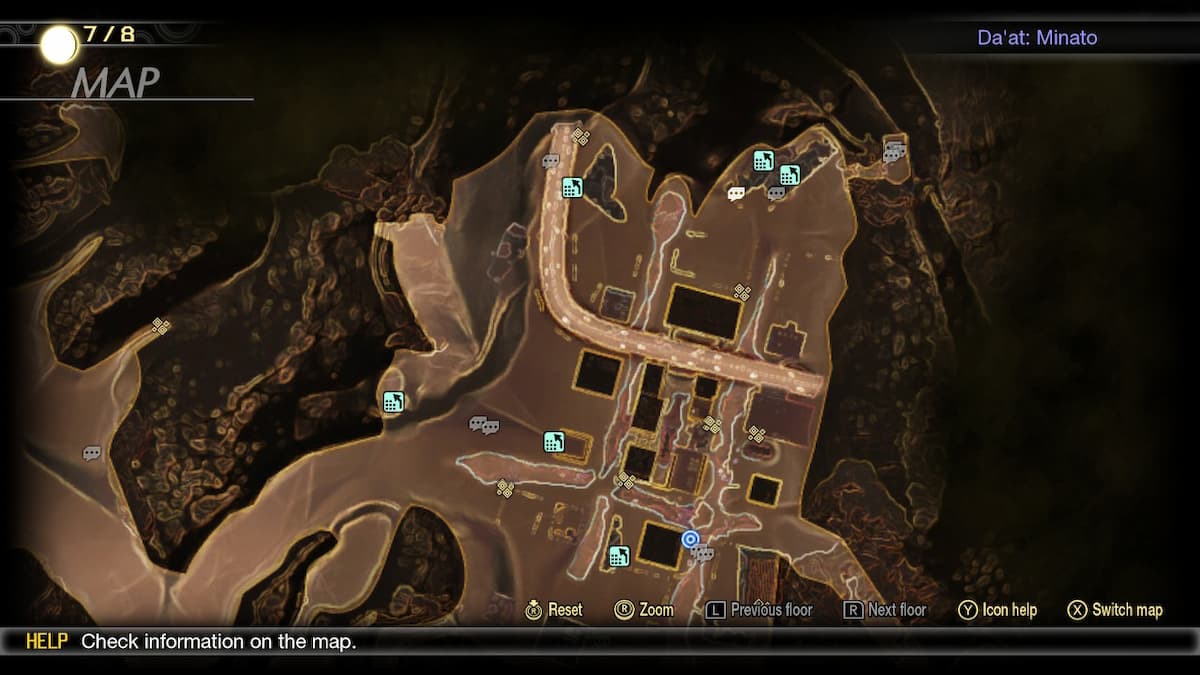 While traveling across one of the bridges in Da’at: Minato in Shin Megami Tensei V, you will come across an Aitvaras who beseeches you to snag an egg for his omelette. Not just any egg, though — only a large egg from a Jatayu will satiate this demon, and lucky you, there just so happens to be a Jatayu nest nearby. Unlucky for you, it’s also guarded by a flying Jatayu who is none too pleased with Nahobino entering its territory.

In the image above, there is a thin path near the Aitvaras that leads to the Jatayu nest. This is, essentially, a stealth mission to steal an egg — if Jatayu spots you, it will divebomb you and engage you in combat. Jatayu is a level 40 something demon and will likely one-shot you, so it’s in your best interests to avoid Jatayu, or carrying Smoke Balls just in case.

Sneak or dash past towards the egg, grab it, and get out of there. Jatayu paths in a loop around the path and will chase you as far as the Aitvaras if you’re not careful, so you may need to kite it relatively far. Once disengaged, turn in the egg for your reward — which should assuage the guilt of handing over a baby Jatayu to be consumed, of course.