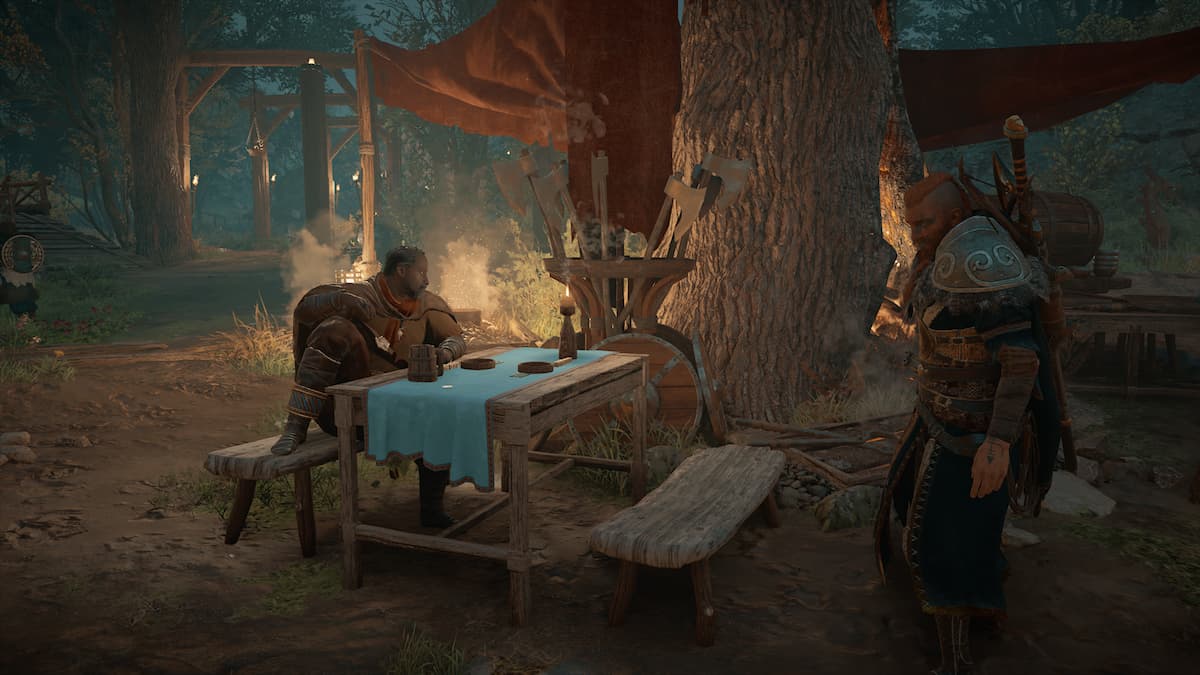 The Sigrblot Festival is available in Assassin’s Creed Valhalla for a limited time. You’ll be able to participate in several exclusive activities from July 29 to August 19, earning festival tokens to unlock special rewards before they disappear. Sigrblot is a time for the residents of Ravensthorpe to prepare for the upcoming raids set to happen in Francia in The Siege of Paris DLC, which is a paid expansion. For the Sigrblot Festival, you can participate in an activity called War Games. This guide details how to complete the War Games quest.

You’ll be fighting against Alwin, who is hosting an Orlog game. It’s a mini-game that you may have participated in a handful of times throughout your Valhalla playthrough. If you win against Alwin, you’ll be able to earn a few additional festival tokens.

Throughout the game, you want to be picking dice with the golden outline around them, which gives you god favor. The more god favor you have, the more abilities you can use of the three gods you have chosen on your side. These are typically the significant contributors to determining the winner at the end of the game. Therefore, we highly recommend picking a god favor that can damage the enemy, remove a particular defense from their side, and one that can heal you.