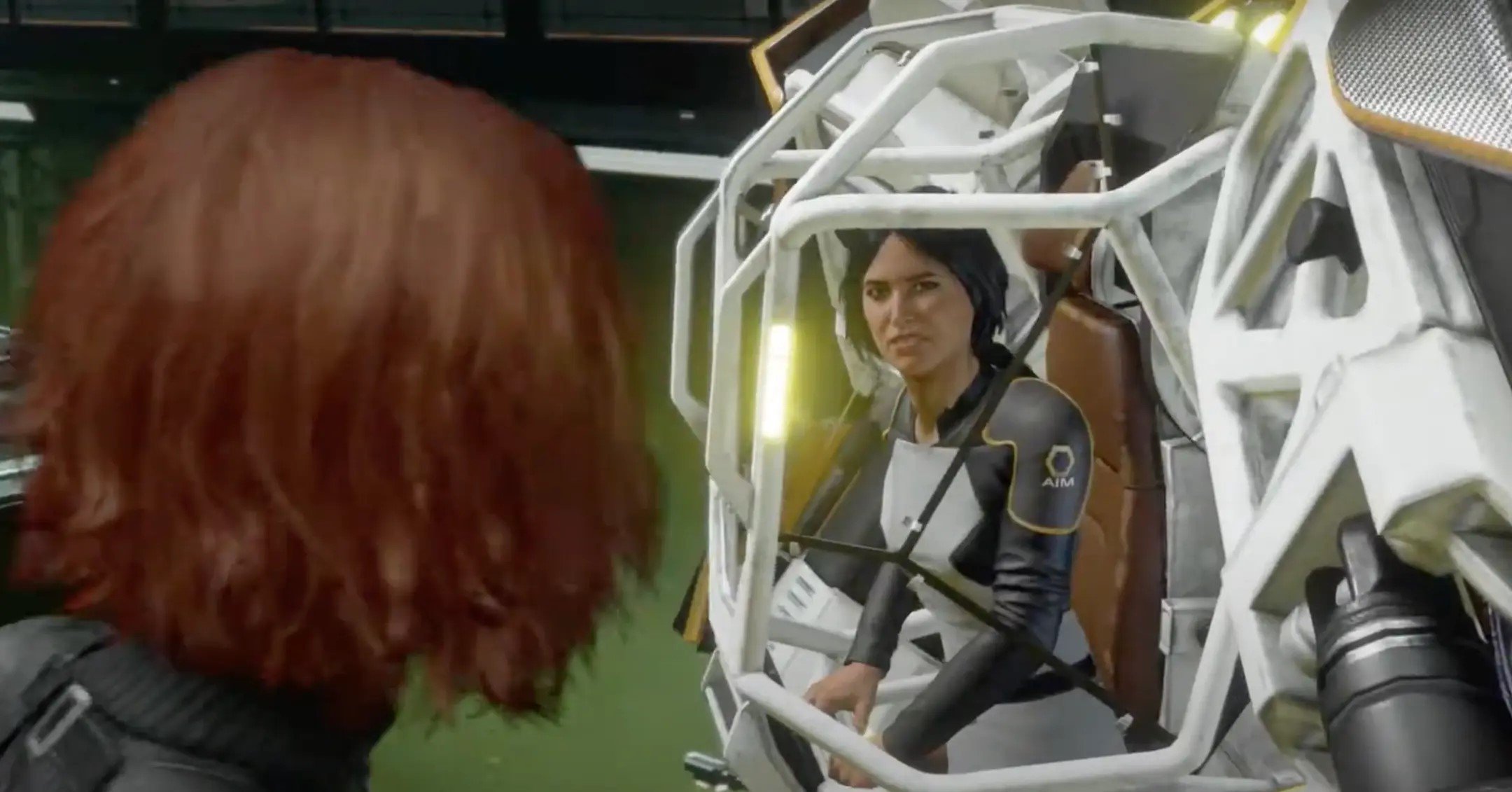 Marvel’s Avengers has only a few boss fights in the 12-hour long campaign, however, they are pretty well scripted and deliver a pretty enthralling experience. The Abomination boss fight for instance, which takes place in the opening sequences of the game, is one of the most memorable boss fights in the game.

Monica Rappaccini is one of the two major boss fights in the game, and it can get pretty overwhelming for some players since it has multiple phases that can get quite challenging. The fight against Monica takes place in the mission “To Stand Alone.” The boss fight takes place in three phases, and one should focus on staying on the platform in all three phases. Falling down will expose the character to a poisonous gas that can quickly deplete the health.

During the first phase, Monica uses basic attacks that can easily be evaded. Keeping a safe distance from her and using Black Widow’s pistol should quickly deplete her health, however, getting too close will make her use the melee attack, which can turn out to be a bit problematic. Toward the latter half of the first phase, she will disappear and a few drones will spawn instead. Take out the drones with your pistol to make her reappear on the battlefield.

From the second phase onward, it gets a bit tricky. Monica starts dashing towards you if you try to maintain distance, so you need to time your dodges pretty well to avoid the attacks. The rest is pretty much the same, with ranged attacks doing most of the trick. Unlike the first phase, Monica summons Proto-Synthoids this time around, which can get quite challenging to deal with. Make sure you properly use your abilities to avoid being overwhelmed. Taking down the Synthoids will make her reappear.

The final phase is fairly straightforward. She plunges into the air and slams on the ground during this phase, however, it is pretty easy to avoid this attack as long as one is paying attention to the impact indicators on the ground. Patience is the key in the final stage, since the slam attack can turn out to be problematic if you get too ambitious.