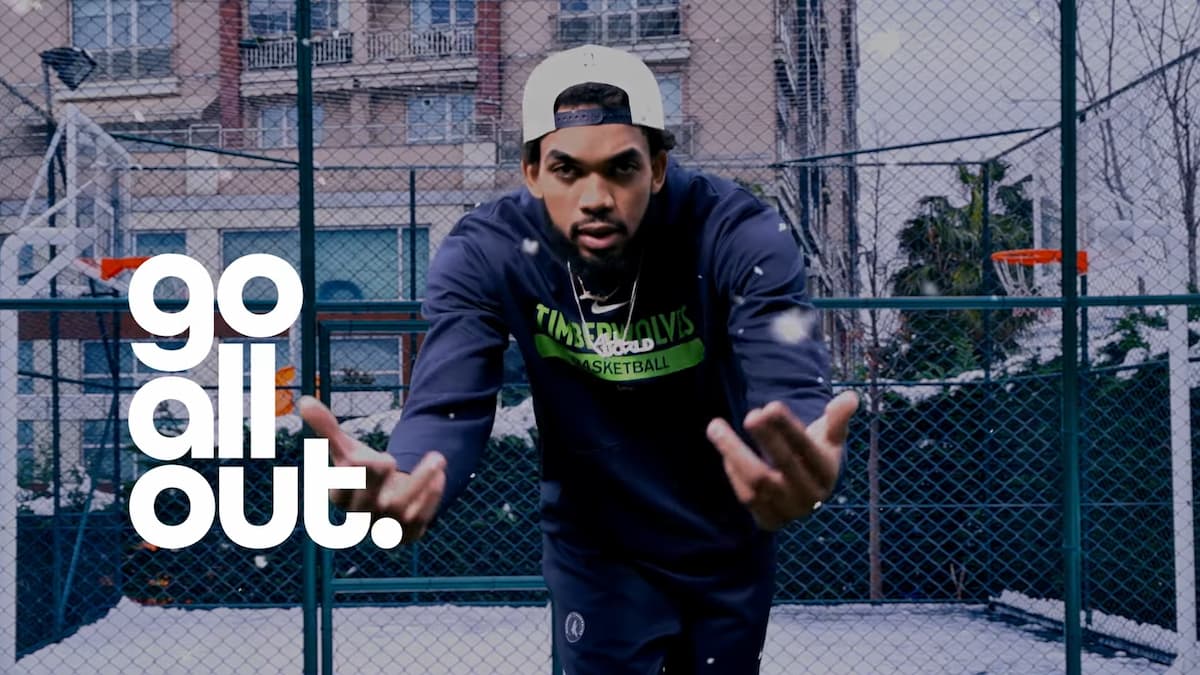 Niantic’s NBA All-World brings the National Basketball Association and its players to your neighborhood. NBA All-World players can recruit superstars from around the league to join your team, but doing so will require some Team Rep. You’ll need quite a bit of Team Rep in All-World, so how can it be earned in the mobile game? Here’s a look at how to earn it, and what you’ll need it for.

Related: How to level up players in NBA All-World

How to earn Team Rep in NBA All-World

Simply put, users in NBA All-World can earn Team Rep by playing in drills or 1v1 games. These can include warm-up games that reset every day, encounters with players out in All-World, or other games that have to be played within the game.

Why exactly is Team Rep so important in NBA All-World? While it technically isn’t a form of in-game currency, it is needed in order to progress in the title.

In NBA All-World, each team has a level. In order to increase levels, you must obtain a certain amount of Team Rep. For example, you’ll need 150 Team Rep points in order to progress to Team Level 3. Each subsequent level has an increased threshold of Team Rep points that must be met. You’ll want to get your Team Rep as high as possible because it opens up new possibilities in team building.

This is because the higher Team Level one attains, the better players will become available. To use another example, New Orleans Pelicans star Zion Williamson can’t be recruited until you hit Level 5 in All-World. With that considered, make sure to start grinding out those games if you want to add better players to your squad. Simply put, the game’s biggest challenges won’t be easy until you’ve gotten your rep up.