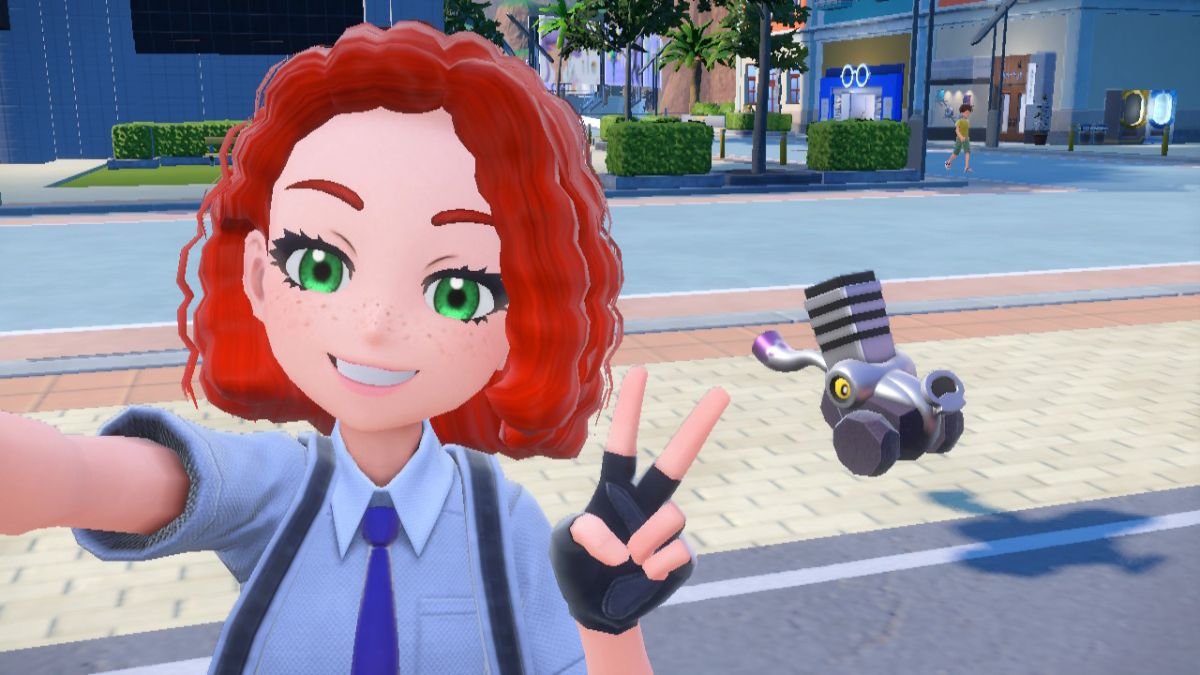 Related: How to evolve Rellor into Rabsca in Pokémon Scarlet and Violet

To evolve your Varoom into Revavroom in Pokémon Scarlet and Violet, you will need to raise it to level 40. Depending on when you catch your Varoom, this can lead you to having to raise its level for quite a while. When it happens, it will try to learn the move Shift Gear, a Steel-type move that increases your Revavroom’s speed and attack stat for the Battle.

With a Revavroom in your party, you should keep in mind that it is weak against Ground and Fire attacks while being resistant to a long list of types, including Bug, Dragon, Fairy, Flying, Grass, Ice, Normal, Rock, and Steel moves. Anyone trying to use Poison attacks will find that Revavroom is completely immune to them.

With such a long list of not very effective attacks to them, Revavroom is a pretty good choice to add to your party unless you are going up against Fire or Ground Pokémon. It has very good defense in general, so it can outlast quite a few opponents. You should be able to find quite a few uses for it in terms of catching wild Pokémon or healing your other Pokémon when in the middle of battle.