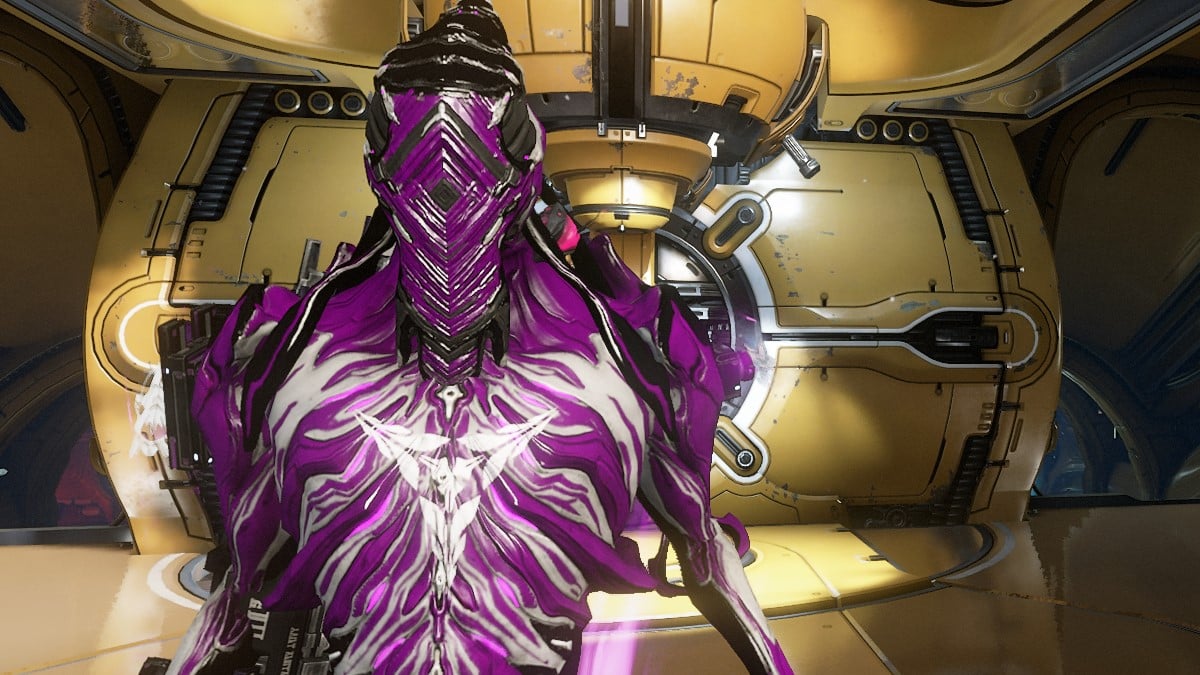 Ferrite is a common resource in Warframe and can be found on several different planets. It can drop from dead enemies, loot chests, and sometimes as mission rewards.

How to farm Ferrite in Warframe

Ferrite can be found on the following planets:

You can run with Nekros using his Desecrate ability, Hydroid with Pilfering Swarm, and Khora with Pilfering Strangledome to increase your chances of getting Ferrite. Boosters also affect the drop rate and increase the amount you pick up. Finally, the Smeeta Kavat’s Charm ability will increase your number of resources gathered.

It is normally advisable to run longer endless missions such as Survival or Interception, as they will generate vast numbers of enemies and players can farm until they wish to leave. For these missions, it is a good idea to farm for as long as possible. Every five-minute rotation gives you an improved percentage chance buff, and some of these affect resource drop rates.

When running with a squad, it is a good idea to run two farming frames, a Trinity to keep them stocked with energy, and a stealth frame like Ash, Ivara, or Loki. With your squad, find a section of the map with a room that only has one entrance, and camp there. Kill enemies with abilities that farm the drops, have Nekros use Desecrate, and send the stealth Frame out occasionally to top up life support. This strategy will maximize your resource drops, and you will end up finishing the mission with dozens of Morphics.

In testing on Appolodorus node on Mercury, a Nekros with a Resource Booster, but no Smeeta Kavat and imperfect player positioning yielded 5500 Ferrite in 5 minutes, so this would still seem to be one of the best nodes in the game to farm Ferrite.