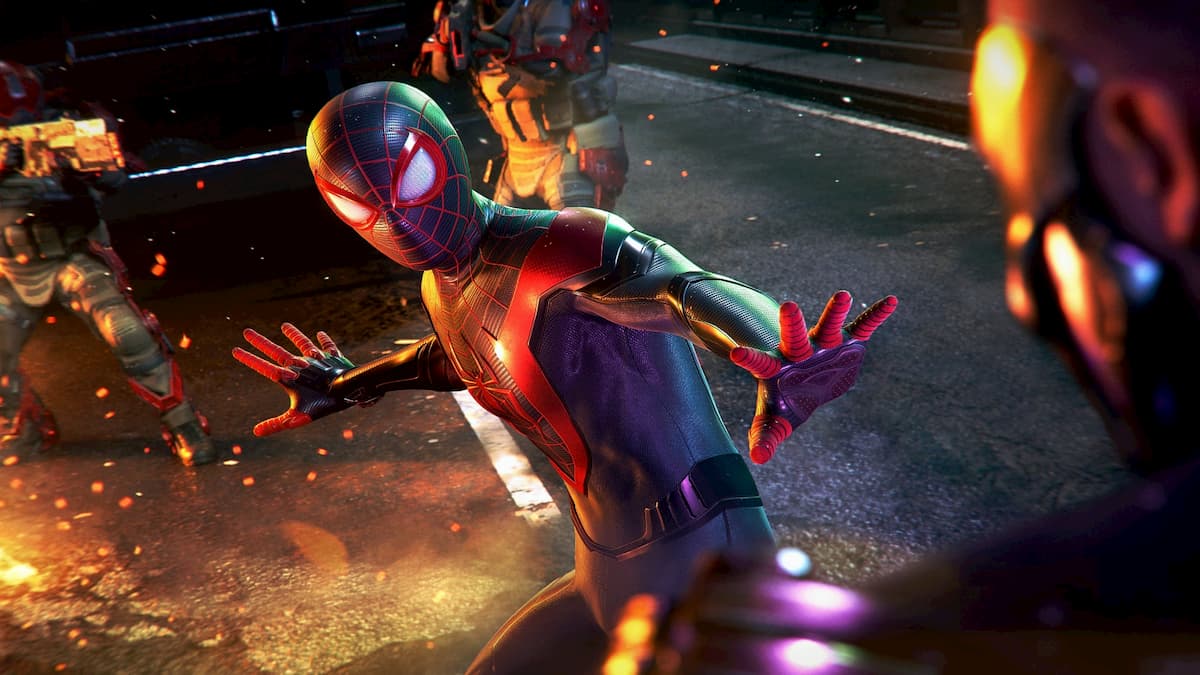 To fast travel in Marvel’s Spider-Man: Miles Morales, you need to wait until you play the Harlem Trains Out of Service mission. In this mission, you need to defeat the Underground members to get the trains back on track. You also meet Uncle Davis in this mission, aka the Prowler.

After you have finished the mission, Uncle Davis will give you a one-year Subway pass. This will allow you to fast travel to any Subway on the map. Subways are marked by the train icon on the map and are located all over New York. All you need to do is highlight the icon and long-press Cross to fast-travel to the station.

When you fast-travel, a small cutscene plays where Miles is seen traveling in a Subway. There are no loading screens even while fast traveling, which is quite a nice feature to have in the game.

While fast traveling might help many players out there, we rarely used the feature. Traversing around New York as Spider-Man is just a treat and the amount of XP you gain while web-swinging is worth the effort as well.