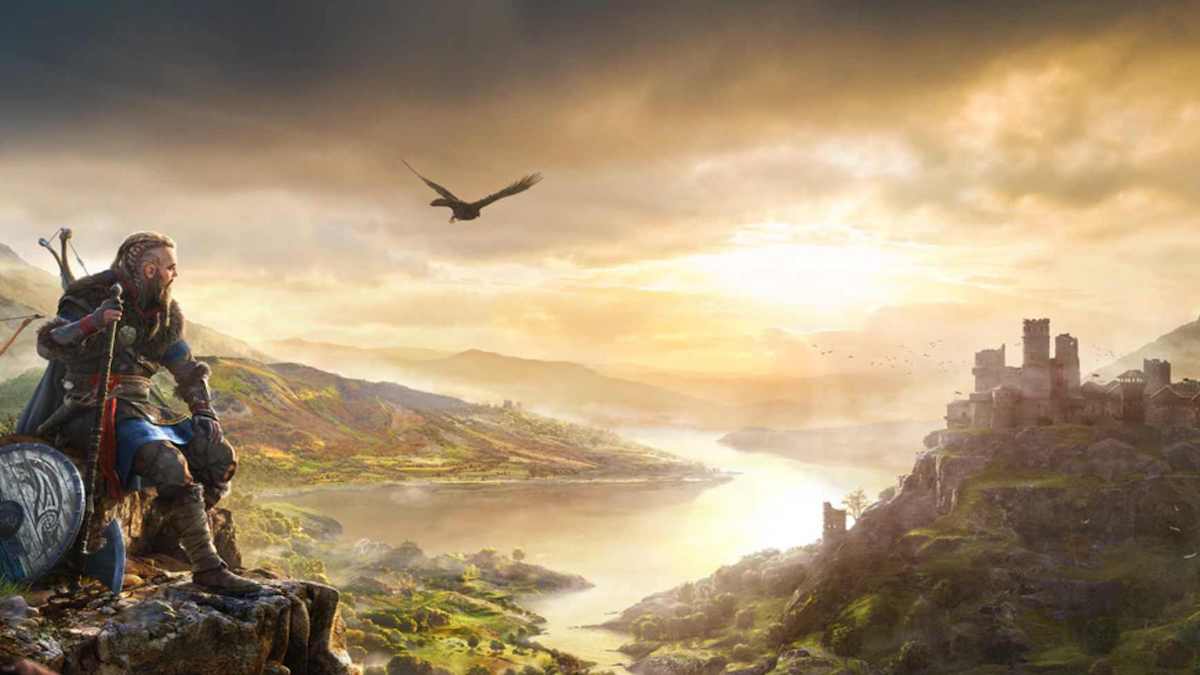 If you’re looking to cross every name off the list of the Order of the Ancients in Assassins Creed Valhalla, you are going to need to kill The Vellum. This Order member is a part of the Wardens of Law branch and requires you to find two clues in order to identify them.

To get the first clue, you will need to take out another member of the Order: Hunta, Son of Hunta. This member will be revealed to you as soon as you build the Hidden Ones headquarters in Ravensthorpe.

Hunta can be found in the city of Ledecestre in Ledecestreshire. Head north from Ravensthorpe to find it. He can be found among the vendors and merchants of the city. By killing him and confirming the kill, you will get the first clue.

The clue you loot from Hunta will have you going to Thieves’ Warren, a camp in the middle of Glowecestrescire. It is directly west of one of the Synchronization Points in the region, atop a large hill.

You can take a tunnel on the eastern side of the camp and work your way to the house that the clue is in, even using the tunnel to enter the house from below.

The clue is on the table next to the bed in the room. With that, the identity of The Vellum will be revealed to you: Eanbhert. He can be found in Glowecestre, near the docks.