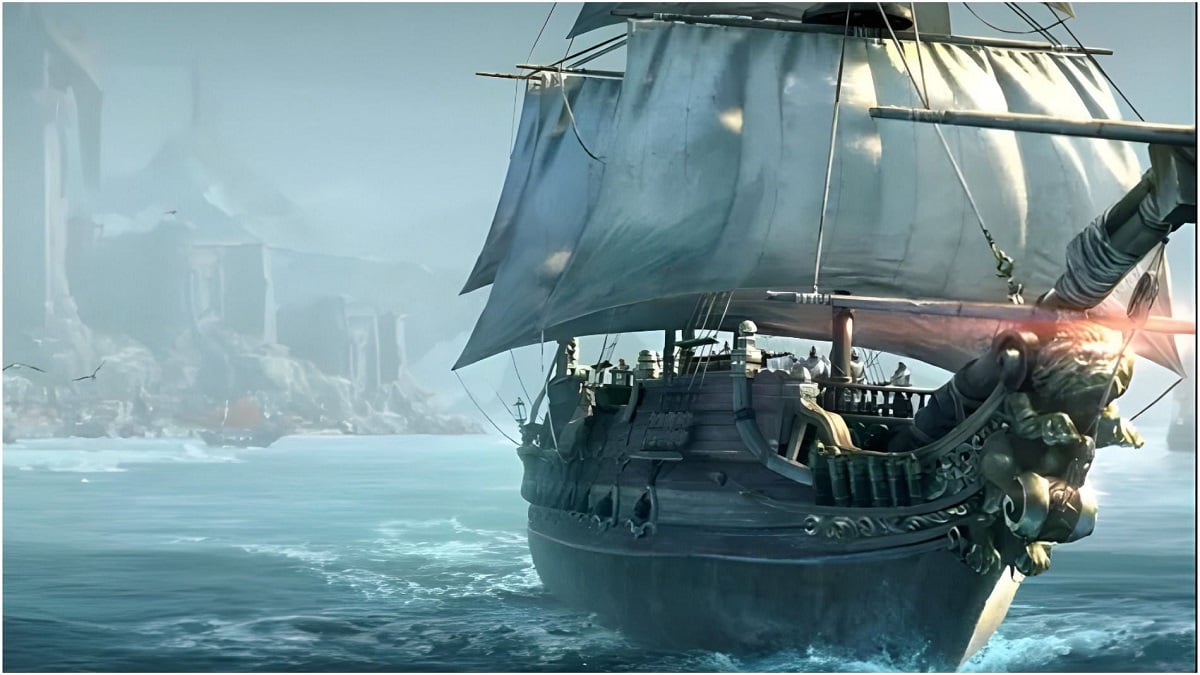 Clearing raids and earning rewards from them is a vital part of players’ progression in Lost Ark. One such raid that players can attempt weekly is the Ghost Ship raid. Essentially, three Ghost Ships appear weekly on the map at a fixed location, and players can clear the quest to earn some sweet rewards.

As mentioned before, there are three Ghost ships that players can encounter. The exact location of all these ships are marked on the map below:

Although Ghost Ship raids allow players to earn sweet rewards, they can be very challenging. Once you reach near a Ghost Ship, a cutscene will appear, and you can board the ship of death after it.

Inside the raid battle, you need to defeat a hoard of enemies before the main boss spawns. The overall combat can be very tricky, so come prepared. Furthermore, there is a time limit for each raid, and failure in defeating every enemy within the given period will result in a failed raid.

Another thing to note is that there is a level requirement for challenging each ship. These requirements are mentioned below:

Players can use the Procyon’s Compass item to keep track of all three ships, and their respawn time.