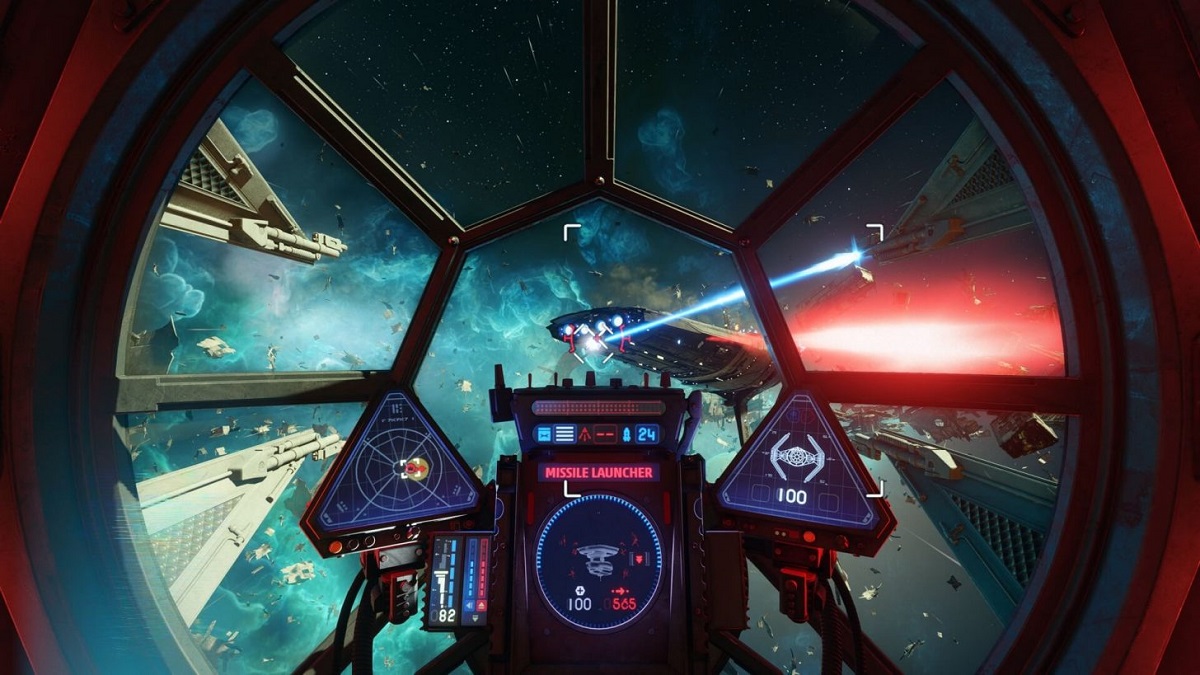 You’re not alone if you have had issues installing Star Wars: Squadrons through the Epic Games Store. Plenty of gamers, who bought EA Motive’s title through this digital store, have not been able to install the game onto their computers, and they’re not happy about it.

Star Wars: Squadrons is available to buy for PC through Steam and the Epic Games Store, but the latter option is the only platform with installation issues. Gamers have taken to the game’s official forums and its Reddit page to state that they can’t get their hands on the game despite already paying for it.

Players, who contacted EA about the problem, were told that it was an issue on Epic’s end. Those who purchased Squadrons through the Epic Games Store were supposed to have received an activation code via email, but those codes never came through. However, after other gamers contacted Epic about the codes, they were told that it was EA’s fault for not providing the codes in the first place.

Epic Games have since tweeted out that they are investigating the problem alongside EA and will have an update soon. Contrary to reports, though, Epic has revealed that players should not need an activation code, for Origin launcher, to install Star Wars: Squadrons.

As of right now, then, there is no official fix. However, users in the EA bug thread above have provided a couple of possible workarounds that you can try in the meantime. First, you can try running the Epic Games Store as an administrator. Right-click on the store’s shortcut icon on your desktop. Click “Run as administrator,” which pops up from the drop-down menu. From there, try to launch Squadrons.

If that doesn’t work, you can try deleting a GameUserSetting.ini file in the game’s folder. You can do this using the following steps: