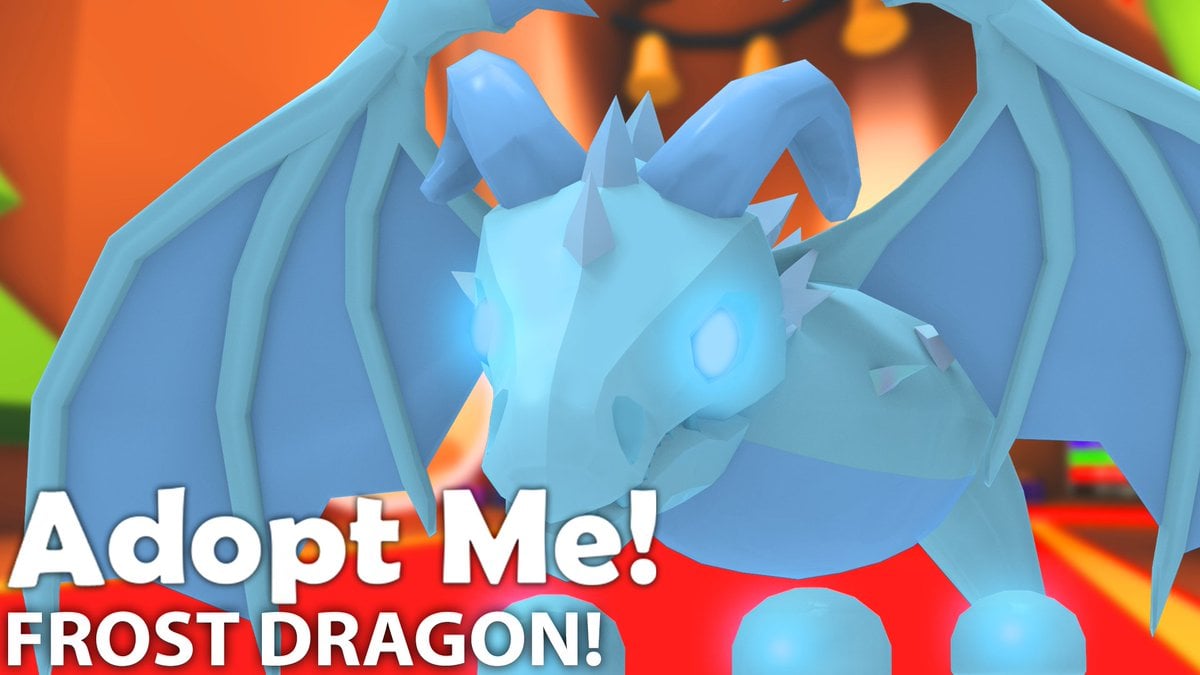 A Frost Dragon is a legendary pet in Roblox Adopt me that made its debut back on December 19 2020, during the Christmas Update, purchasable for 1,000 Robux. The Frost Dragon draws similarities to Shadow Dragon, and can perform the following tricks, including Sit, Lay Down, Joy, Jump, Dive, and Frost Breath.

Since its debut during the 2019 Christmas Event, the Frost Dragon has been on sale up until January 11 2020, when it went off-sale. Aside from being patient until whenever it hopefully goes on-sale again, potentially during the upcoming Christmas season, there are still additional ways to obtain a Frost Dragon — Here’s a couple of methods to acquire a Frost Dragon in 2020.

Trading with another player in Adopt Me is a valid option and is a common practice between players in Roblox Adopt Me. Even though finding someone willing to trade a legendary pet can be challenging, some players stock up on exclusive pets to trade them down the road when they are no longer available for purchase. Players can post up an offer whenever they want to, and if another player agrees, then the trade will complete via the in-game trading system.

Many of the Roblox communities on various websites and forums, including Reddit, Youtube, and the official Roblox website itself, provide excellent medians for players to assemble to help one another, including, but not limited to, trading for wanted pets, such as the ever so desired Frost Dragon.

Be sure to check out popular Youtube, Twitch, or other streaming channels where popular Roblox Adopt Me players stream from. Chances are, Roblox streamers may have the pet that you’re looking for, and if you’re lucky, they might be doing a giveaway of some sort. Streamers benefit from likes, viewership, and overall notoriety, so giveaways are not outside the realm of possibilities. Be sure to interact with them via the stream chatbox as well, because you never know if you can help each other out.