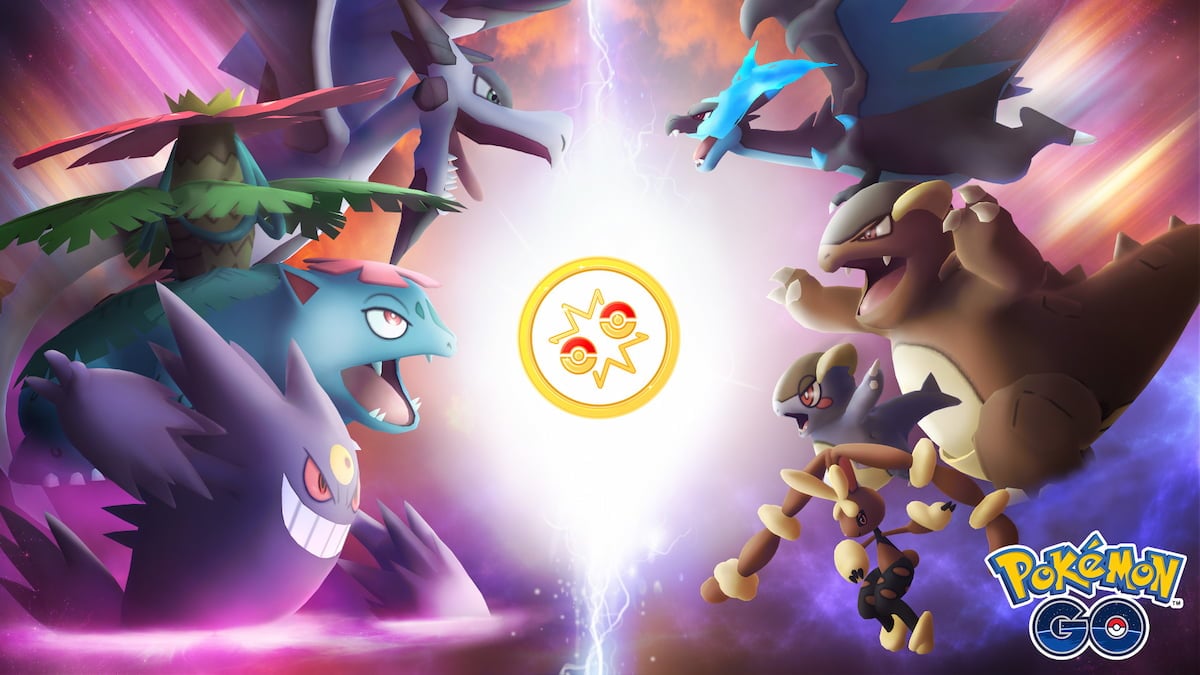 The Super Rocket Radar in Pokémon Go is a highly sought-after item. You will need to use it to locate the leader of Team Rocket, Giovanni, who is hiding at a captured PokéStop. He will have captured a legendary shadow Pokémon, and if you defeat him in battle, you can save that Pokémon from him. Battling him is no easy task. This item is not always available, though. Can you get a Super Rocket Radar in Pokémon Go in November 2022?

Where to find a Super Rocket Radar in Pokémon Go

There will be a new method for players to acquire a Super Rocket Radar in November 2022. It has been confirmed following the announcement of Guzzlord’s arrival, Giovanni will be making an appearance during the Team Rocket Takeover event on November 14. You will need to log in to the game during this time to receive the Special Research ticket, rewarding players with a Super Rocket Radar should they work through the Special Research.

The Team Rocket Takeover event will be happening from November 14 to 17. However, so long as you have the Special Research ticket on your account, you can work on the steps at any time to encounter Giovanni and acquire his stolen shadow Pokémon, Mewtwo.

When you do face off against Giovanni, you will be fighting his three powerful Pokémon, including the shadow Legendary Pokémon. The one featured for November 2022 will be shadow Mewtwo. Upon defeating him, there’s a chance you can catch it and add it to your collection. We recommend keeping this Pokémon in its shadow form as these Pokémon rarely appear, making them extremely rare, even more than the classic legendary Pokémon you can encounter in five-star raids.

We have not seen Giovanni return since earlier this year, in July.