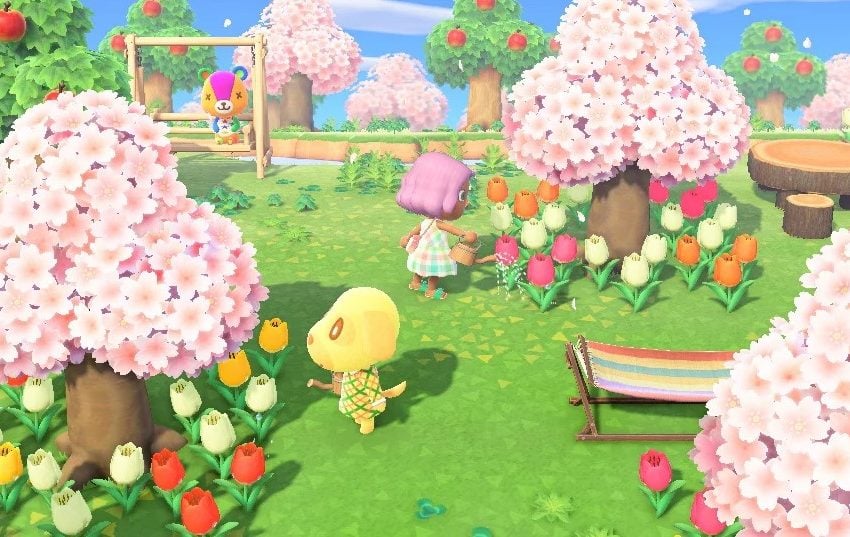 In Animal Crossing: New Horizons, you can customize your island in a lot of different ways. You can decorate it to your heart’s content in whatever style you please. As you decorate your island, you can get a rating from Isabelle. As your island’s rating changes, more residents will appear like K.K. Slider, and new items and features will become available.

After you have your two-star rating getting up to three stars becomes a little bit more grindy and requires more work on prettying up the island. As of now, there is no exact way known to increase your rating. So far, it seems the best way to rank up the island is just to put down large quantities of decorations. We have found that fences, flowers, and craftable items work well, and some of the more expensive items might have a greater effect on the rating. It appears that you can get to the three-star rating by placing around 50 craftable decorations, 50 fences, and over 100 flowers along with keeping the eight residents needed for a two-star rating.

While this does seem like a lot of work, you can place these items wherever you like. You can chuck all of the decorations around the island randomly, or you can use them to beautify your island in any way you like. Decorations like plants and craftable items are rather broad categories and can go a long way towards making your island look nice.