For trainers who are eager to start breeding their Pokémon to begin the journey of achieving the perfect Individual Values (IVs) in Pokémon Sword and Shield, they’re on the lookout for the beneficial item called Destiny Knot. When held by a Pokémon, Destiny Knot ensures five of the parents’ IVs go to their children, which players usually give to a Ditto. Typically, a parent passes down three IVs, but with the Destiny Knot, it passes down five from both parents, increasing your chances of having all six perfect IVs for a Pokémon.

The straightforward process of obtaining Destiny Knot is to go to buy it from Pokémon Center in Hammerlocke after you’ve beaten the game. You do not complete the game after you receive all eight gym badges, but you beat it when you defeat Leon and enter the hall of fame. After you do that, you’re going to gain access to Battle Points (BPs), which you need to purchase this item.

The Pokémon Center in Hammerlocke has a Poké Mart inside of it, and the BP merchant will have it for sale for 10 BPs. To consistently grab and acquire more BPs, you need to beat the Battle Tower multiple times and grind those out. It shouldn’t take you too long to receive enough BP to obtain the item, though.

Because the IV judge doesn’t unlock until you beat the game, the choice to make the item readily available at this point makes sense. You won’t need it while you’re running around the game going through the story. The Destiny Knot item and the journey to breed a perfect IV Pokémon doesn’t happen until you reach this point.

You have the slim chance of getting the item earlier with Pokémon with the Pickup ability randomly getting it, but this is such a small chance you’re better off not considering it and going through the entire game. 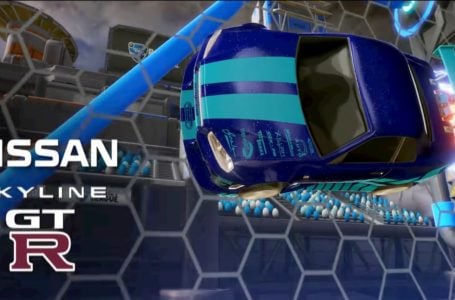 How to get the Nissan Skyline in Rocket League 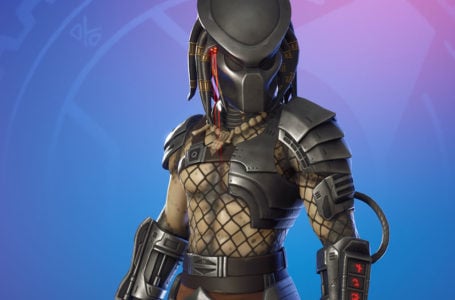 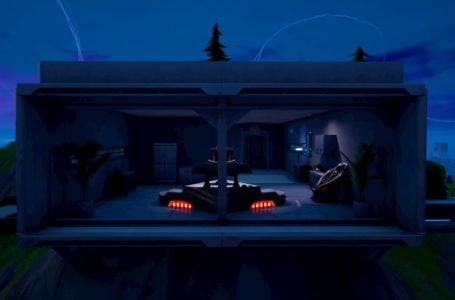 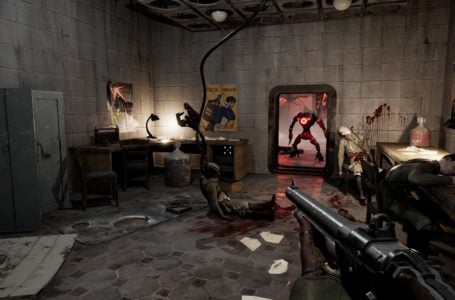