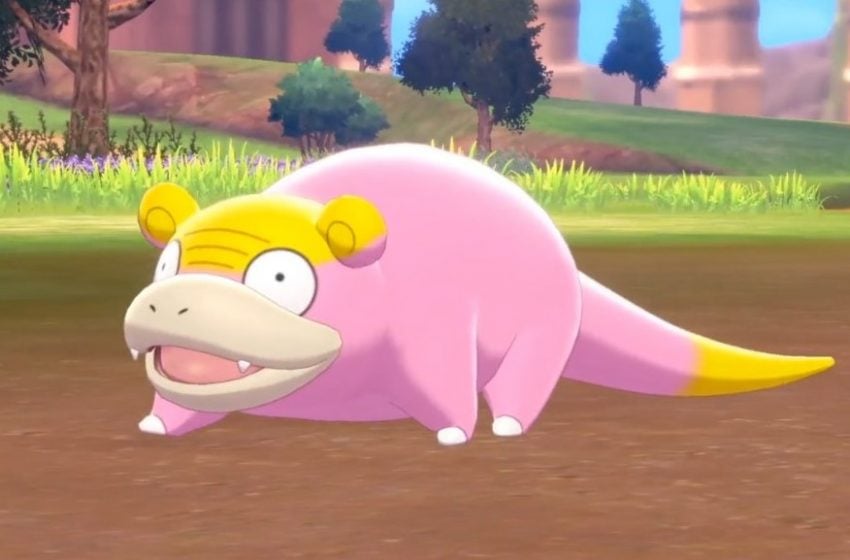 Pokémon Sword and Shield are getting an expansion pass, bringing two new DLCs to the game later this year. This will introduce two new areas and 200 Pokémon that are not currently in the games.

On top of that, an update will be arriving for the game today to celebrate the upcoming DLCs. This will introduce Galar Slowpoke, and Galar Slowbro, to the game, and you will also have a chance to add them to your Pokédex.

As soon as the update is available, and you have downloaded it, you will need to visit Wedgehurst Station. A new trainer has been added to the game, and you can meet them there. The new trainer will be essential during the upcoming DLCs, so consider this your introduction to the future content.

You don’t need to make any special purchase, or pre-order the expansion pass, to get the Galar Slowpoke, all you need to do is visit Wedgehurst station and talk to the new NPC that can be found there after the update.