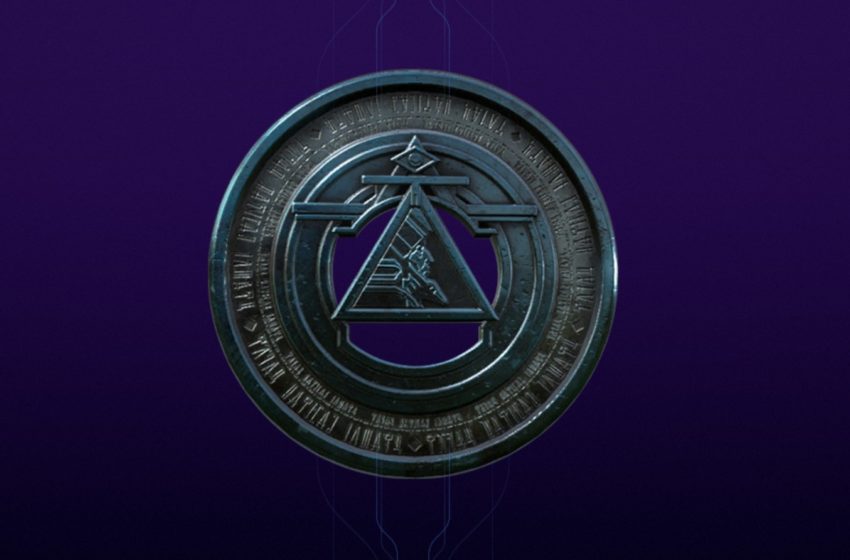 Granum Crowns were introduced to Warframe in the Deadlock Protocol update. These resources will allow you to visit another dimension, and fight an army of evil Spectres. To get Granum Crowns, you will need to play missions on the new Corpus Ship tileset that was introduced with the update.

The different types of Crowns will drop at different mission difficulty levels. So up to about Level 14 for the first, level 25 or so for the second, and level 30 plus for the later, although we need to confirm these brackets.

The Granum Void will house a test of your Warframe’s strength, which each type of Crown sending you to tougher and tougher challenges. While you are playing missions on the Corpus Ship tileset, an enemy called the Treasurer can spawn in. They will be marked by a waypoint, and if you get to them in time and kill them, you will be able to pick up the Granum Crown that they drop.

The Golden Hand Tribute looks exactly like you think it would, a giant golden hand. This will appear in a random place on the tileset, although in some missions it does not seem to be present. You can only enter the void once per mission, so make sure you give it your best try when you are in there. Only 1 Granum Crown is required to open access to the Granum Void for the entire squad, so your squadmates without a Crown can come with you.

The reward table corresponds with each Rank earned within the Granum Void before your time is up, and Rank 3 is considered Rotation C for the purpose of the rewards tables.

How to play the Granum Void Mission 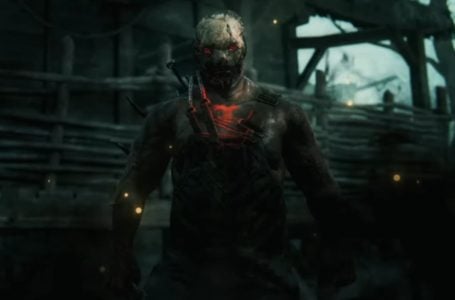