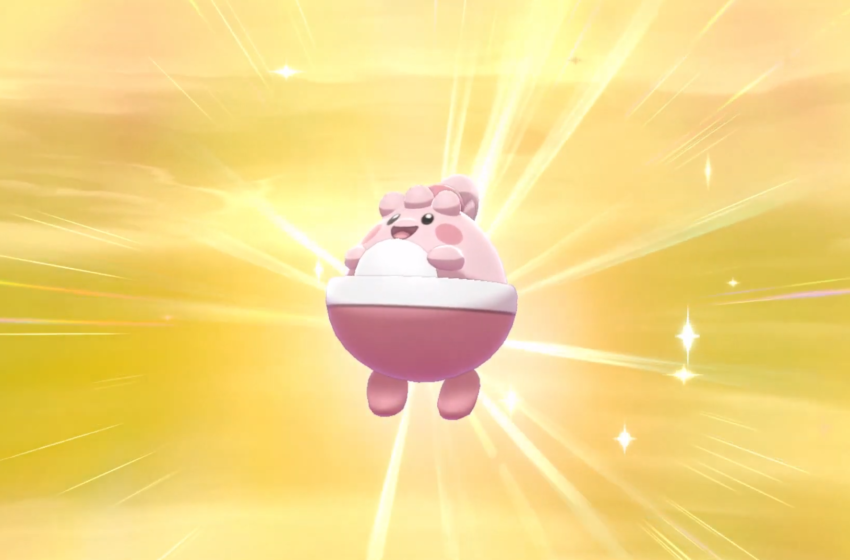 Pokémon Sword and Shield’s DLC The Isle of Armor brought many old favorites to the game and expanded the Poké Dex. Happiny, the pre-evolution of Chansey, is one such Pokémon. Whether it’s to complete the Poké Dex or because it’s cute, getting Happiny can be a bit of a task. It’s not hard, it’s long.

How to get Happiny in The Isle of Armor

There are two ways to get Happiny: breed or find in the wild by chance. Players will first need to catch a Chansey. They spawn in the Wild Area of the Isle of Armor. They are skittish, so approach them slowly, or they will flee.

After catching a Chansey, fly to Hulbury and go to the market area. Buy Luck Incense and give it to your Chansey. By giving Chansey Luck Incense to hold while in the Day Care, the resulting egg will be a Happiny instead of a Chansey.

In addition to Chansey with Luck Incense, players will need a Ditto. Chansey is a female-only species of Pokémon. The only way to breed them is with a Ditto. It’s likely that, by now, players have a Ditto in their possession already.

Bring Chansey and Ditto to your Day Care of preference. Eventually, they will have an egg. Bike around in circles to hatch it, as you would normally. If you have a Pokémon with Flame Body, put it in your party to cut the number of steps it takes to hatch eggs in half.

Finding Happiny is by chance. It appears in the Wild Area, but will not appear in the overworld. When going through the grass, you will occasionally see an exclamation point. That Pokémon will flee, rustling the grass as it goes. Follow that trail and run into the Pokémon. There is a chance it will be a Happiny. Catch it as you would a normal encounter.

Once the egg is ready to hatch, you will have a brand new baby Happiny.