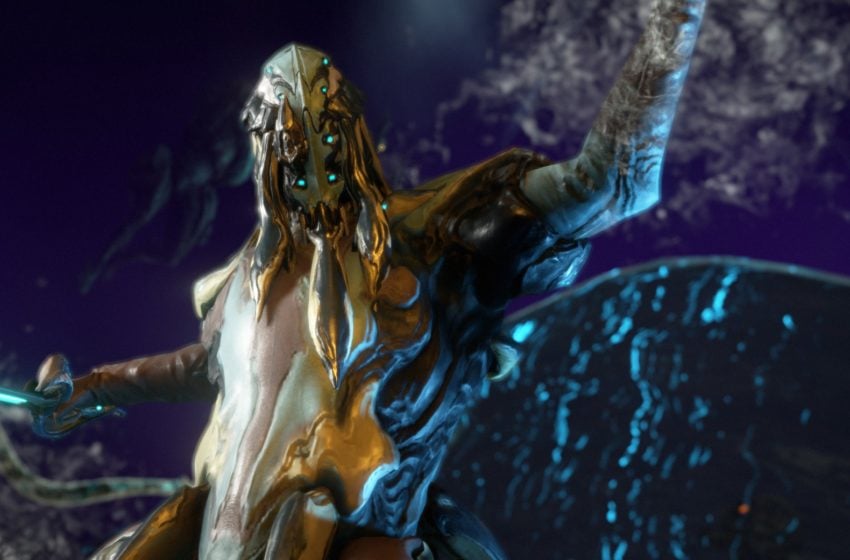 Hydroid commands the seas, calling forth beasts from the deep to rip his foes apart. Hydroid is a classic farming Warframe, bringing strong crowd control and improved loot drops thanks to his Pilfering Swarm augment.

To get Hydroid, you will need to farm Councilor Vay Hek at the Oro node on Earth. This is actually a very annoying fight, especially for new players. It is broken up into stages where Vay Hek will fly around, and you can only shoot him in a very small weak spot on his face or his back. You need to do this three times, then you reach the final arena, where Vay Hek will turn into a large mech, allowing you to damage him easily.

When you kill Vay Hek and extract, you will get a random drop of Hydroid’s System, Chassis, or Neurotpics. You can buy Hydroid’s main blueprint from the Market for 25000 Credits. When you have all his component blueprints, you can build them in the Foundry using the following resources

Each component will take 12 hours to build, but they can all be built at the same time. They can then be combined with the main blueprint to create Hydroid, which will take three days to build. All the build times can be skipped by using Platinum, Warframe’s premium currency.