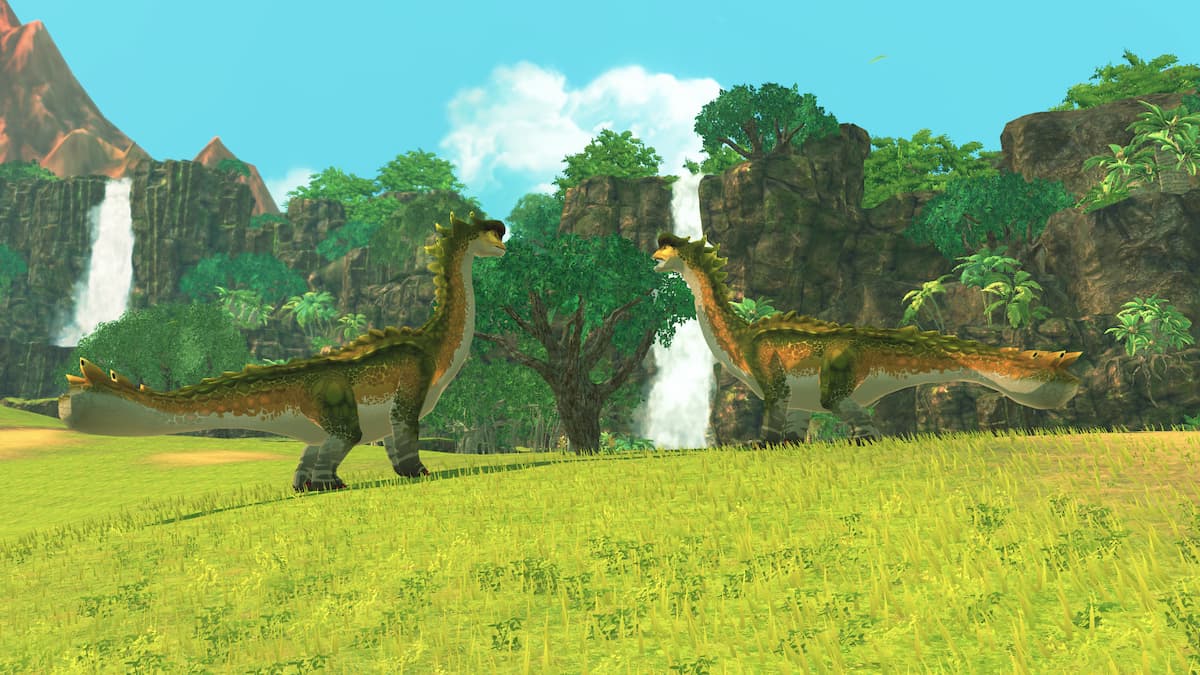 There are a number of quests in Monster Hunter Stories 2: Wings of Ruin, especially in the early game, that will require players to get meat. This can be Raw Meat, or Quality Meat, depending on the exact quest.

While it is easy enough to figure out that meat must drop from monsters, it is important to note that not all monsters will drop the resource. In this guide, we will show you what monsters you should be fighting to get your hands on meat.

The Aptonoth, which can be found at Kamuna Cape and Overlook Cave can drop both Raw Meat and Quality Meat when defeated. It is weak to Slashing damage, so be sure to use relevant weapons.

The Bullfango which can be found in the Everden, Guardian Ratha Woods, Kamuna Cape, and Monster Den is also weak to Slashing, and will potentially drop both Raw Meat and Quality meat when defeated.

Larinoth can be found in Kamuna Cape, is weak to Slashing, and will drop both Raw Meat and Quality Meat.

Just because a creature can drop meat does not mean that it will, and there can be quite a bit of farming involved in getting any for the quests. Don’ the discouraged if takes a while, just keep on farming the relevant monsters.