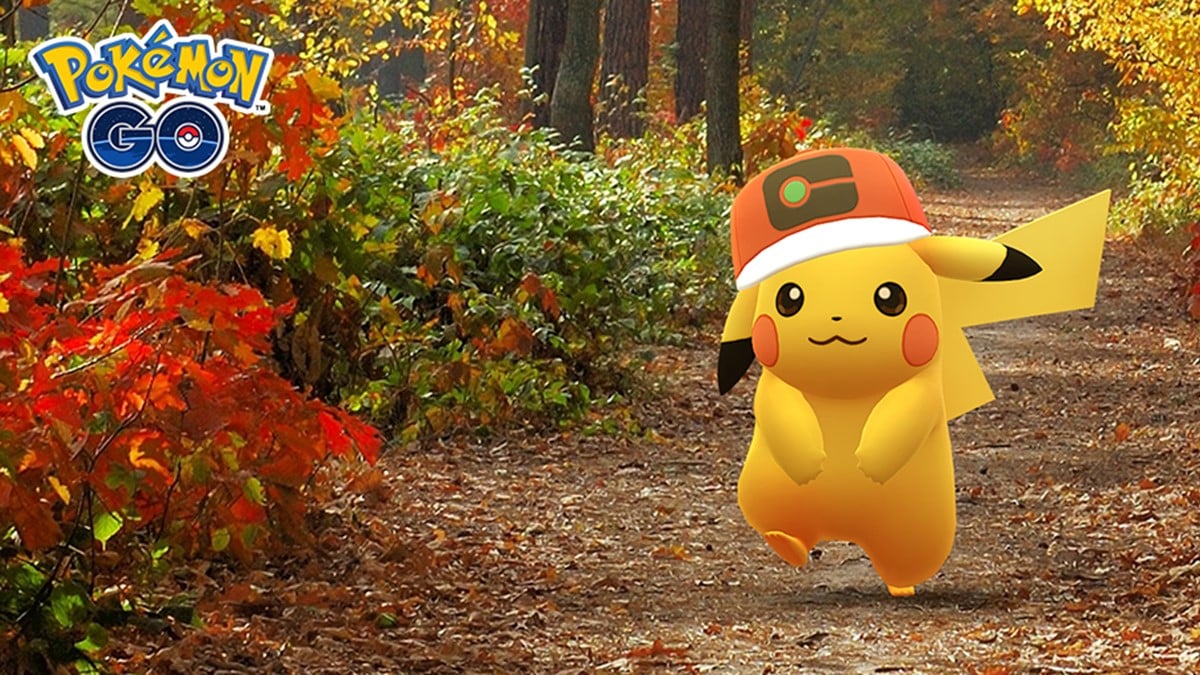 There is no doubt that just about everyone loves Pikachu, and they’re even more adorable wearing different hats. After Pokémon Sword and Shield added codes to unlock Pikachu in various Ash Ketchum hats, it was no surprise when Pokémon Go took a similar route.

But you won’t be typing any codes into your mobile device. Instead, a Pikachu in Ash’s newest hat from Pokémon Journeys: The Series will be the Pokémon featured in the next spotlight hour!

Tuesday, October 6, from 6 PM to 7 PM local time, you will be able to find a bunch of Pikachus in the wild wearing this brand-new funky cap. On top of that, there will also be a double XP bonus for catching Pokémon.

If you are a fan, however, of the original Ash Ketchum look, have no fear. The new hat’s spotlight hour will be succeeded by another spotlight event on October 13 at the same local time, only with Pikachu wearing Ash’s original anime debut hat.

This hat Pikachu was released in the game before, but for any players who missed out, are new to the game, or just want more of Pikachu, here is your chance to seize some adorable and fashionable friends.