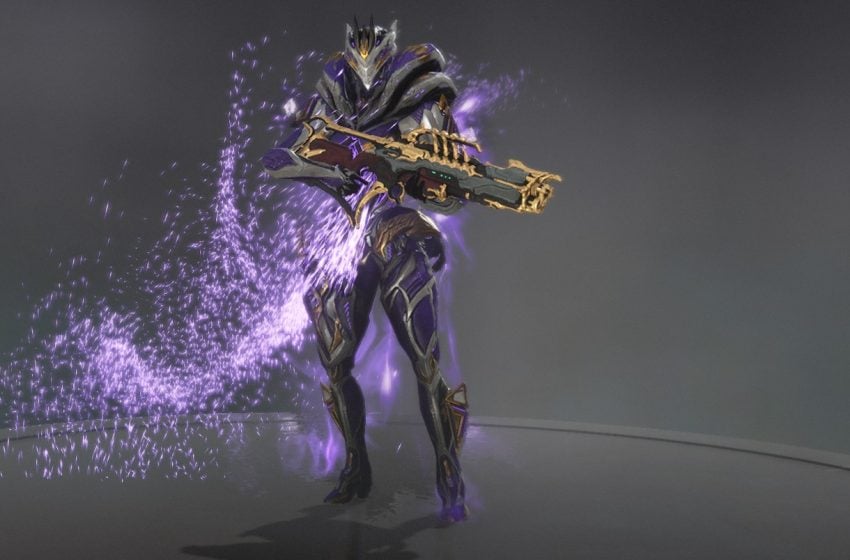 Saryn is a superb Warframe for taking on large crowds on enemies. She can infect her enemies with toxic spores, spreading them between targets as they melt away enemy health. Saryn has also been considered an excellent Warframe to bring into Defense missions and Elite Sanctuary Onslaught for quickly ranking up weapons by much of the player base for a long time.

To get Saryn, you will need to farm her component blueprints from Kela De Thaym. You can find this boss fight on the Merrow node on Sedna.

The Kela De Thaym fight takes place in a special arena and is split into numerous sections. During the first part, you need to stand on glowing pads on the ground while shooting partially hidden green lights on the wall. You need to destroy all the lights before you can proceed to the next part.

The ground beneath you will rise into the actual arena, and the first damage phase will begin. Just hit Kela with everything you’ve got, and when she takes enough damage, she will retreat behind a glass panel and call in orbital strikes. You will need to dodge this and revive any friendly units that get hit by them. When it is over, she will come back out for another damage phase. The fight will continue in this way until she is dead.

When she is killed, and you extract, you have the chance of getting blueprints for Saryn’s Chassis, Neuroptics, or Systems.

When you have farmed to fight enough to have all the blueprints, you can build Saryn’s components in the Foundry using the below resources:

You can buy Saryn’s main blueprint from the Market for 35000 Credits, and combine it with the finished components to make the Warframe. The components have a 12 hour build time, while the Warframe has a three day build time.